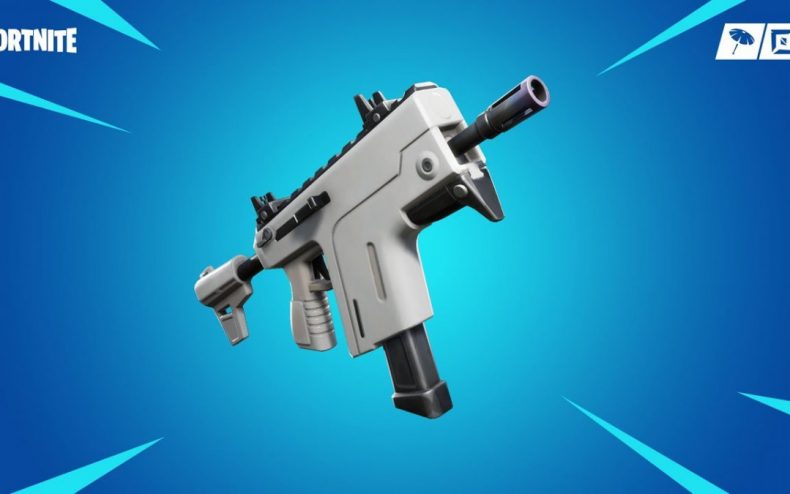 Fortnite has received a light update this week — the only notable change is the arrival of a new gun. But given past patterns, has its appearance resulted in the vaulting of an old gun?

The latest weapon is the Burst SMG. Similar to other SMGs in the game, it uses Light Ammo and fires four-round bursts causing moderate damage. There are Common, Uncommon and Rare variants and the gun can be procured from the typical spawning places (the floor, chests, vending machines). And yes, this means a different SMG has disappeared now — the Silenced SMG has been vaulted.

In other news, Team Rumble has a problem with the spawning of random hot spots — in some cases there are sides that get none. Epic’s chewing gum fix is to up the number of hot spots per Rumble match to four, ensuring that at least one will appear on each side through sheer probability. Of course, then the other side would have three. Epic swears a better solution is on the way.

The full patch notes lie below the video.

Battle Royale gameplay with a limited set of weapons made up entirely of items that are vaulted in the standard modes.