Stanley Film Festival Kicks Off At ‘The Shining’ Hotel 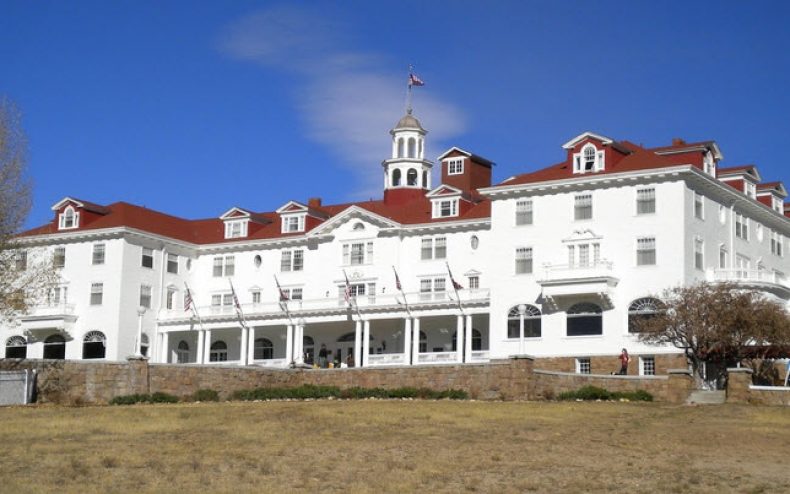 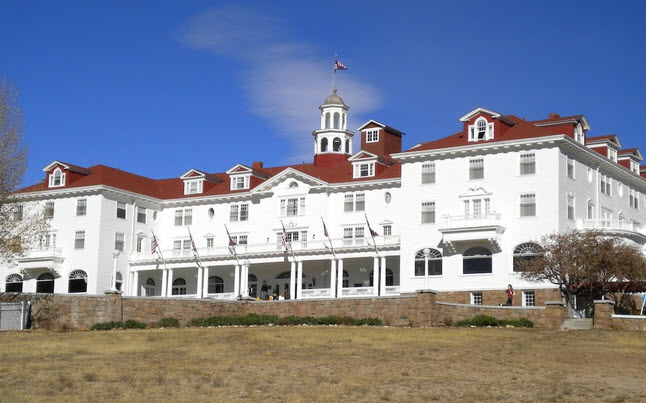 The Stanley Film Festival kicks off tomorrow and where else would be a better place to host the event, but at the Stanley Hotel. The four day event runs from May 2nd till May 5th, and it will showcase some of the best independent horror film and cinema from around the industry.

Throughout the four day event there will be tons of activities and things going on, and it all depends on what you are looking to do. If you want to check out more about what is going on, be sure to check on the website.

This is the first year for the festival and we can only hope that it grows and becomes more of a destination  The owner of the hotel, John Cullen, wanted to put the hotel back on the map by introducing and coordinating the event. We do know that for a horror film festival, this has to be the best location to have it.