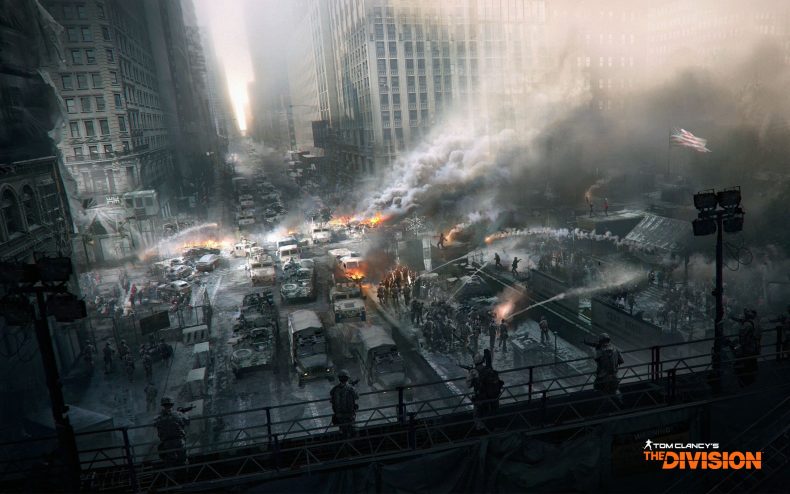 There has been very little detail given about the upcoming DLC for The Division, titled “Underground”. However, details on The Division Field Guide seems to indicate new places, PVE maps, and other content as well.

First, there is a new Incursion called Dragon’s Nest. Then there are new Dark Zones, five in fact. Also, there appears to be a 30-30 PVE Event in the Dark Zone and other areas.

Ubisoft has teased some of these details before, but again, none of this is official. Should it become that way, we will let you know.