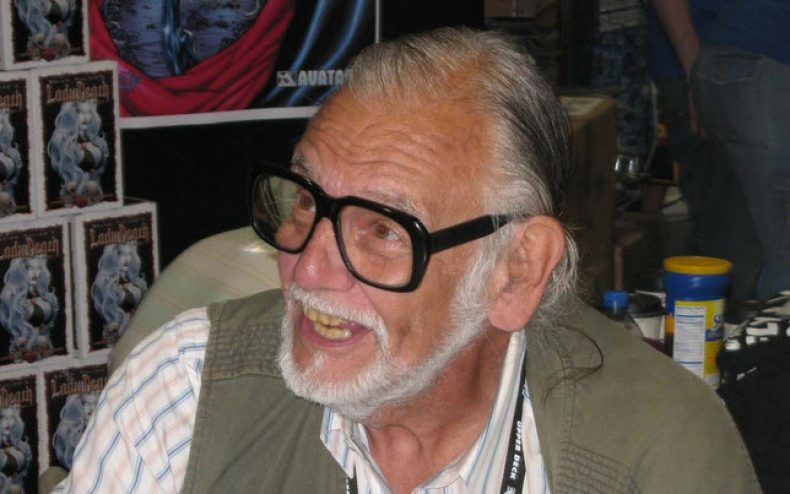 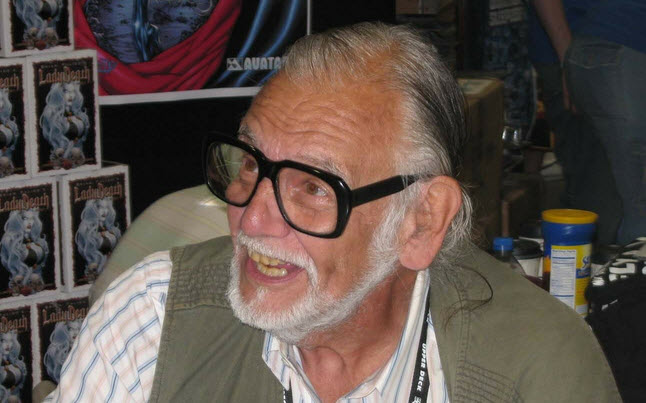 George Romero who happens to be the legendary king of zombie movies and of the zombie scene, is not a big fan of The Walking Dead. According to Zap2it.com, he actually has never even seen an episode. He was also asked to direct and episode, and he also turned down that offer as well.

“Frank [Darabont] and [Greg] Nicotero were calling me and asking me to do one of these,” he says. “I don’t have any desire to do one because it’s not — my zombies live in sort of my universe and they’re political and they’re different from whatever that is.”

He continues: “I’m not trying to capitalize on a trend. When I want to write about something, I try to use zombies to do it because it’s easier than trying to write a piece about citizen journalism. It’s easier to put zombies in it and make fun of it.”

“I’m not really a fan of the fact that they’ve become as popular as they’ve become because I used to think that I had them in my pocket somewhere,” says Romero. “And now they’re sort of all over the place and I’m not thrilled.”

“Nothing,” says Romero. “I wanted some sort of a catastrophe — I wanted to write a story about how humans behave in the face of catastrophe and how they fail to recognize what’s going on. I’ve made six films, but they’re really all about the human characters and really political. They’re not slash-em-up zombie movies. Even though there’s gore in them, that’s not what they’re about. Whereas some of the video games are more first person shooter and have fun with killing these zombies.”

We explained to Romero, for the record, that “The Walking Dead” is well worth his time and has little to nothing in common with a slash-em-up zombie video game.

This is all happens to be funny, because he is hosting AMC’s “FearFest” that happens to start on the 16th of October. Now we hope that his ego is not getting in his way, or that he feels better than everyone else because a zombie show that started without him, happens to be exploding. George Romero, while being the king, is really acting like a baby.

A big fan of The Walking Dead television series. In my spare time I enjoy blogging and simply hanging out. Oh and lets not forget, Go NY Giants!
You might also like
AMCFearFestExtras