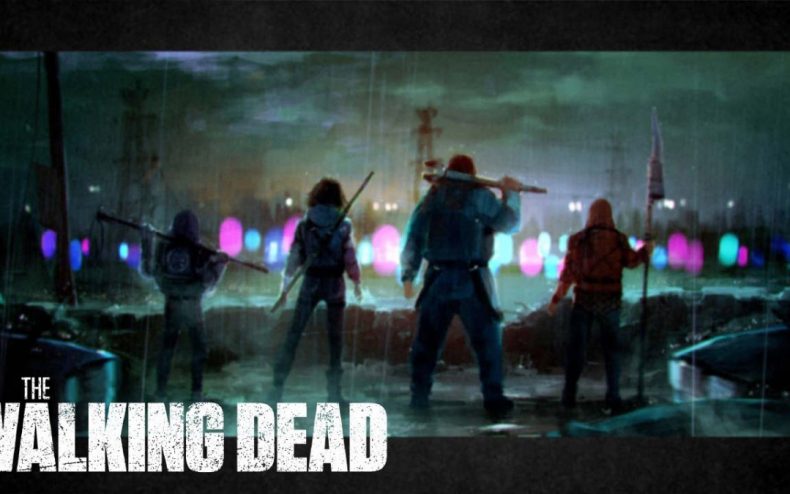 Will a brand-new series lift the sagging ratings of what is still AMC’s most popular program? Or will the decision to focus on a younger cast of characters prove disastrous, given how badly young characters have gone over in the past with TWD? Let’s find out together, shall we?

We’ve got a release date for the premiere episode of The Walking Dead: World Beyond. The series launches April 12, 2020 with Matt Negrete serving as showrunner and Scott M. Gimple as producer.

“The Walking Dead: World Beyond’ expands the universe of The Walking Dead, delving into a new mythology and story that follows the first generation raised in a surviving civilization of the post-apocalyptic world. Two sisters along with two friends leave a place of safety and comfort to brave dangers, known and unknown, living and undead on an important quest.  Pursued by those who wish to protect them and those who wish to harm them, a tale of growing up and transformation unfurls across dangerous terrain, challenging everything they know about the world, themselves and each other.  Some will become heroes.  Some will become villains.  But all of them will find the truths they seek.

World Beyond stars Annet Mahendru (Tyrant, The Americans) and Aliyah Royale (The Red Line) as Huck and Iris, the two central characters, Julia Ormond as Elizabeth, “the charismatic leader of a large, sophisticated and formidable force,” and Nico Tortorella (Scream 4, Younger, The Following) as Felix, an “honorable man of his word who isn’t afraid to fight for others’ safety and acceptance.”

There’s also Hope, played by Alexa Mansour (Unfriended: The Dark Web) and described as “a good-natured rule breaker who lives for today,” Nicolas Cantu (The Amazing World of Gumball) as Elton, “small for his age in addition to being friendly and an old soul.” and Hal Cumpston as Silas, “a shy loner that scares some kids, but he hates the fact that he scares people.”

The premiere of The Walking Dead: World Beyond will air on AMC Sunday, April 12 at 10 PM, following the season finale of Regular Flavor Walking Dead at 9 PM.