There Are Four Different Ways To Get The Halo 5 Soundtrack 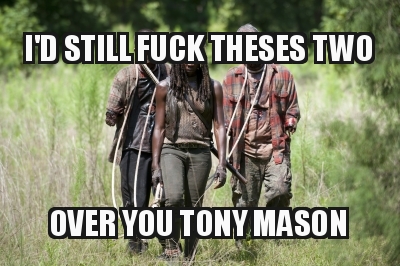 In most cases, you’re lucky if your favorite game gets a soundtrack at all. In Halo 5’s opposite case, you’re going to have so much to pick from you won’t know what to do.
First you have to decide if you like the Halo 5 soundtrack enough to want it (no one can answer yet). Now if you want the digital version, it’s at iTunes and Amazon and costs $16. If you’re more of a traditionalist, the CD will be $25. If you’re a BIG traditionalist, you can also get it on vinyl for the same price.
There’s also a limited edition vinyl of the Halo 5 soundtrack that you can see through. This clear vinyl is an exclusive to the merchant Hastings and will cost $25. Or if you want to buy the soundtrack three times in a row and also acquire a behind-the-scenes Blu-Ray (which you can only get through this method), then there’s the Limited Edition for $50.
The Halo 5 soundtrack comes out October 30, three days after the game does. Here is Microsoft’s official list of bullet points….
Digital Edition ($15.99):