It’s Trejo Vs. Zombies In The Burning Dead 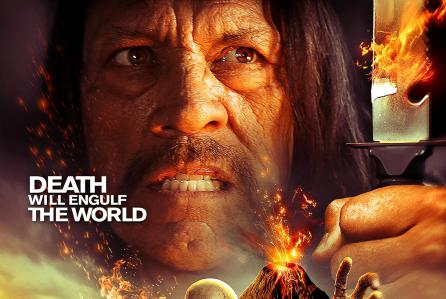 Danny Trejo [“Machete Kills”] will be taking on zombies in “The Burning Dead” – a movie about a sheriff [Trejo] who takes on a horde of ancient curse-laden zombies who emerge from a volcano eruption to terrorize the nearby human population.

“The Burning Dead” is currently scheduled to be released in early 2015.