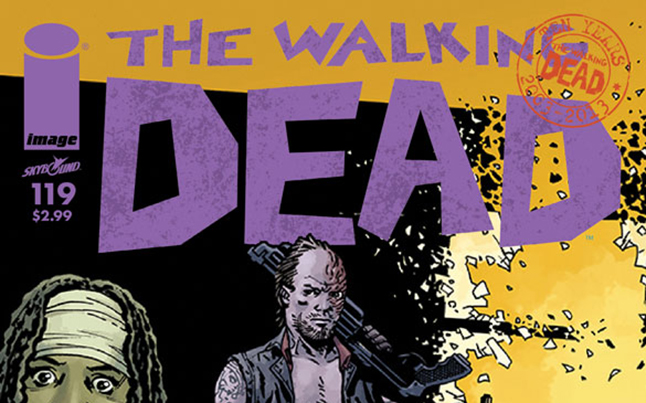 The Walking Dead comic #119 is set to be released by Image Comics, and it will hit the shelves on January 8th. The latest issue in the Robert Kirkman comic book is part 5 of the All Out War series.

The story is of course written by Robert Kirkman, and the artwork is done by Charlie Adlard, Stefano Gaudiano, Cliff Rathburn, and Dave Stewart.

The sneak peak is limited, and the following is all we have courtesy of Skybound. The sneak peak simply shows three parts from the All Out War series. That’s it!

Skybound actually did give us a tease for next comic in the series, which happens to be the phrase, “The war comes home”. 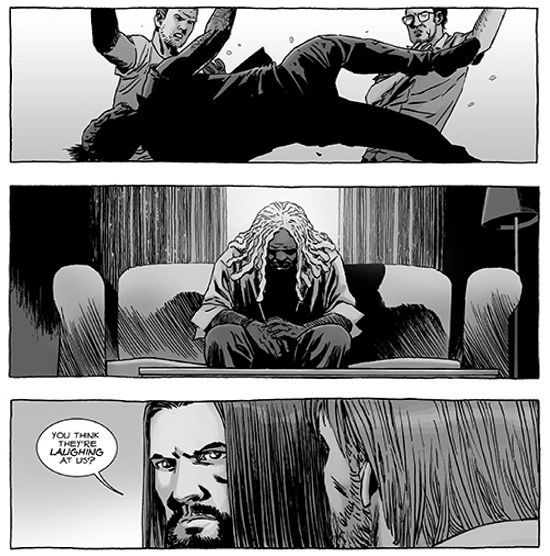 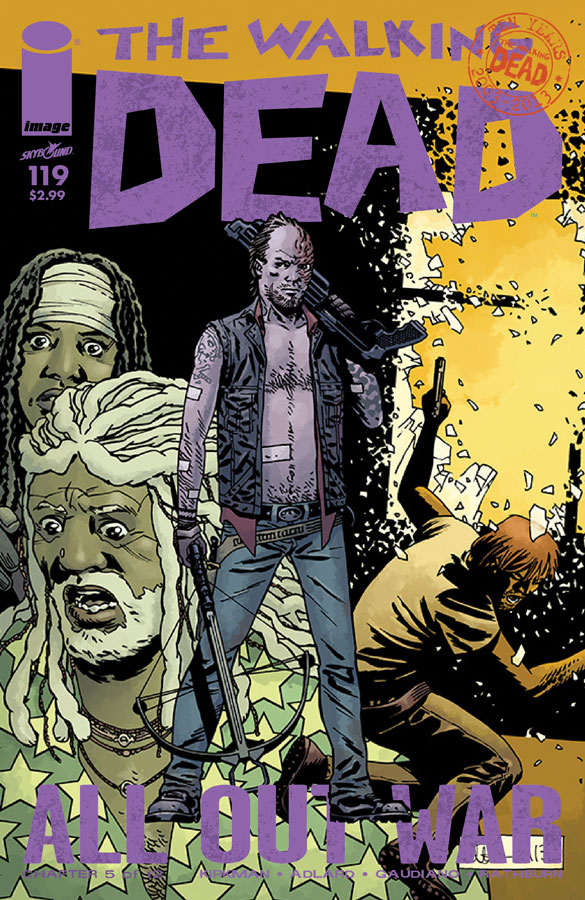 A big fan of The Walking Dead television series. In my spare time I enjoy blogging and simply hanging out. Oh and lets not forget, Go NY Giants!
You might also like
Comicimage comicsComics