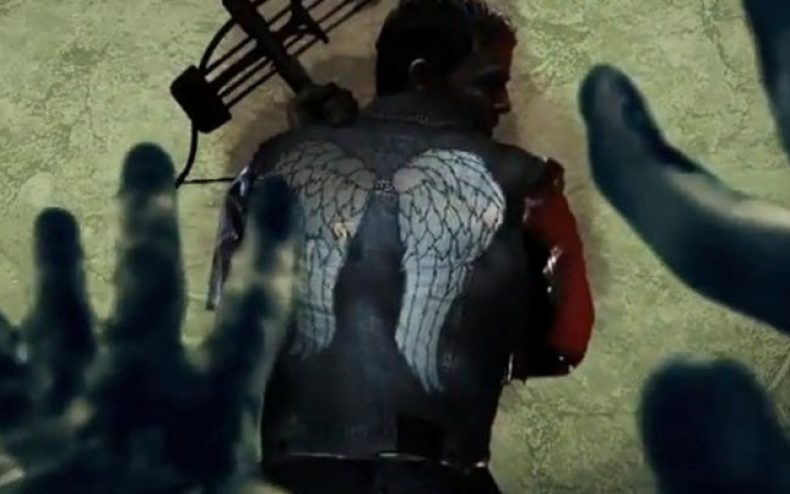 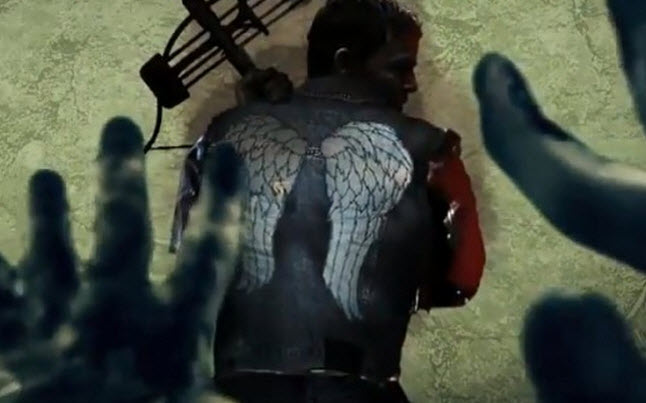 Activison and Terminal Reality have announced a new Walking Dead video game that they will be releasing called The Walking Dead: The Game, which will be a first person shooter for Xbox 360, PS3 and PC. Along with the announcement of the game, they also released a teaser trailer. In the game you will be playing Daryl Dixon, which we think is one of the best parts. Your mission in the game is to navigate Daryl and Merle through the hordes of Zombie to Atlanta.

“No place is truly safe for Daryl as he makes his way through the Georgia countryside in this new, post-apocalyptic world.”

This does not appear to be just a normal shoot’em style first person shooter such as Left 4 Dead.  This game requires you to ration out your food, water and ammunition to survive. You will also run into other survivors and it will be up to you to trust them or not. The “Walkers” will hunt using sight sound smell and will you need to decide whether you want to engage them, or to use stealth to elude them. No release date has been announced but we can look forward to playing this game sometime in 2013.

Big fan of all things Walking Dead. From the comics, to the games and of course, the TV show. Also a huge movie nerd. I Love Sci Fi and adventure movies but will pretty much watch anything.
You might also like
activisionpcGames