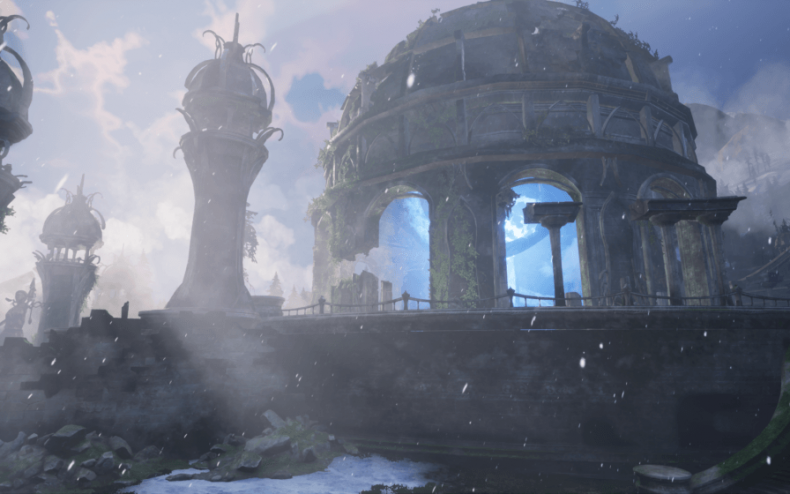 What’s going on with Ashes of Creation? Any news on it yet?

The MMORPG Ashes of Creation is coming, but before then, the prequel game Apocalypse is coming to Steam Early Access. Here is the details from the team:

In Apocalypse, the world of Verra is on the brink of destruction – the only way out is to be the last one standing. It is an arena-based game which will support several different game modes, including battle royale-style gameplay, castle sieges, and gigantic monster horde battles! Our high fantasy setting, the vast array of gear and spells, and our massively destructible environments make for an experience unlike anything you’ve played. Hop in, stay alive, and win the glory.

Key features will include multi-mode matches, ranging from solos to 4-player squads, building destruction, diverse combat styles and more. Additionally, any armor, mounts or cosmetics earned in Apocalypse will transfer when the MMORPG goes live.

Ashes of Creation Apocalypse heading into Early Access means that persistent game servers will be online, so you can hop in and join us for Battle Royale testing at any time! As we move towards Castle Siege and Horde Mode testing, Early Access will allow us to gather valuable feedback and data from our community on the key systems that are essential to the Ashes of Creation MMORPG – whether that’s action combat, game performance, network infrastructure, user interface, or overall player experience. Getting to this phase of testing would not have been possible without all of your help so far. Every time you jump in and play Ashes of Creation Apocalypse with us, you help us with the iterative process towards building a better and more polished MMORPG.

PUBG Becomes Most Concurrently Played Game On Steam (Briefly)
Be the first to comment!
Leave a reply »