How To Watch The Walking Dead Season Premiere One Week Early 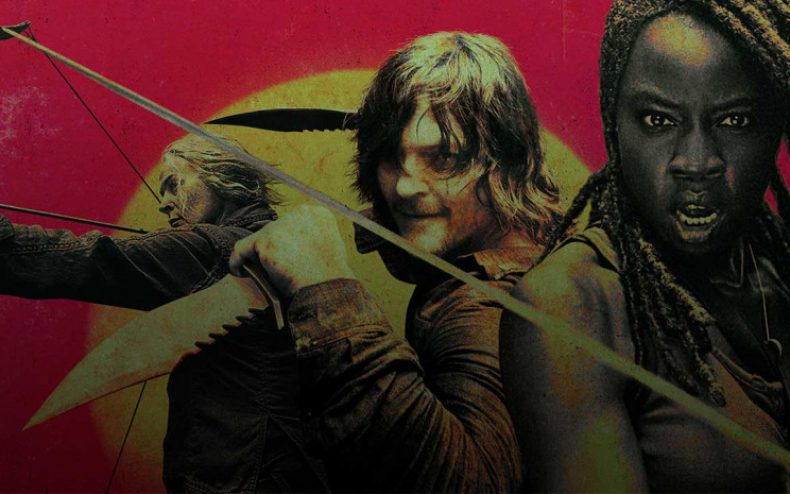 Why is AMC releasing the Walking Dead Season 10 premiere episode one week early? And under what circumstances can you watch it?

Is a special convention coming up? Nothing like that….AMC has just cobbled together their own mini version of those streaming channels that seem to be all the rage among studio execs these days. AMC Premiere is its name, and $4.99 gets you a month’s worth of access. The AMC Premiere lineup consists of shows that have previously aired on AMC, as well as its sister networks BBC America, IFC, Sundance TV, and Sundance Now.

It is no replacement for AMC itself, nor can it replace services like Hulu, for due to special deals with other streamers AMC Premiere can only offer the current seasons of some shows. You’re beginning to understand why AMC is offering this early Walking Dead episode…they need some kind of bait worth a darn.

There’s one extra requirement that might exclude some of you. Since AMC would make a lot of cable providers angry by giving their whole channel away for five bucks, you can only sign up for AMC Premiere through your cable provider. If you cut the cord you may not be able to use this service….though that depends on your cord-cutting strategy. If you get the live AMC channel through a service like Sling or PS Vue, it should count.