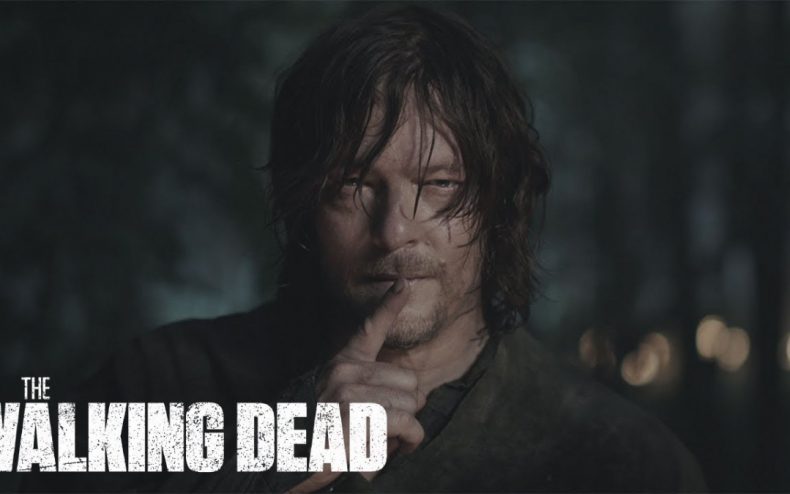 Did you ever wonder how the cast and crew of The Walking Dead would deal with a REAL apocalypse? Was that opening sentence yet another example of media hyperbole we constantly engage in, despite us knowing full well that our scary language is what fuels hoarders to create shortages of valuable items? Probably. But anyway….

As you might have heard, in an effort to slow the spread of COVID-19 and prevent hospitals from becoming overwhelmed, most Hollywood productions have been temporarily shut down. This includes all of AMC’s productions, of which The Walking Dead and its spinoffs certainly count. The question is, where was the Kirkman Factory currently at when the sets had to be vacated?

According to Deadline, they were midway through filming the next season of Fear The Walking Dead. Ironically they were gearing up to take a week-long break anyway, but as of now that break will be extended. Three weeks is what we hear, but it could be longer depending on what the virus does. Otherwise filming will resume around April 13.

The current season of The Walking Dead is in the can, and will air its remaining episodes as scheduled. The eleventh season of the series was in pre-production at the time, and was currently at the writing stage. Thanks to computer technology, that work will continue, just remotely from the writers’ homes.

The Deadline article mentions nothing about Walking Dead: World Beyond, so we assume that means its first season is already done.