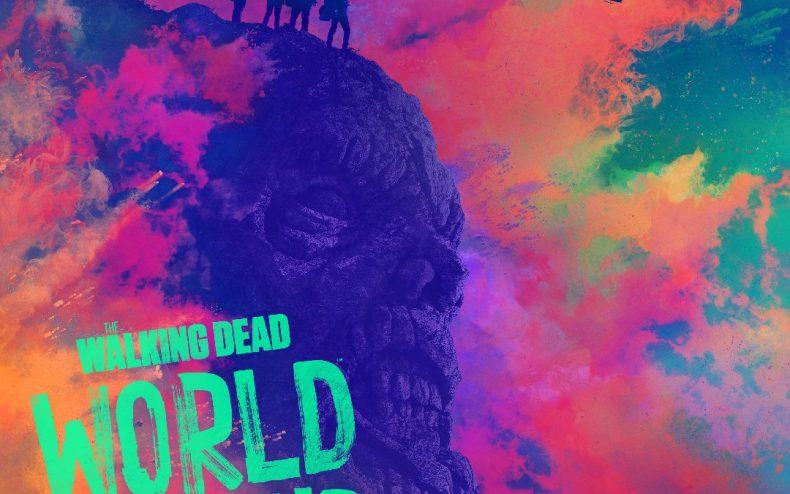 You know how we’ve been posting trailers and promos for Walking Dead: World Beyond? And how it had a targeted release date of April 12? A funny thing happened on the way to the forum. Well, maybe not so funny, but…

World Beyond was meant to premiere at 10 PM Eastern, right after the original Walking Dead airs its season finale. That season finale will still air, but the new show won’t. Instead the show will move to “later this year,” according to a tweet from the official TWD account.

In this case, it’s not clear why Walking Dead: World Beyond is being withheld. Is it the sensitivity associated with portraying an apocalyptic event? Well, TWD is still running, so it can’t be that. It can’t be because they expect less viewers — TV now commands 100% of the shut-in audience.

We figure it’s most likely because the season was still under production when the sets and editing bays had to be abandoned. The series is not on the list of shows with mid-season delays shown here, but it’s the explanation that makes the most sense. Fear The Walking Dead, the third series that makes up AMC’s Zombie Voltron, is confirmed to be delayed due to this reason.

Whenever AMC finishes this show up and finds a place for it, we’ll let you know. Until then you can still watch new episodes of The Walking Dead Sundays at 9.