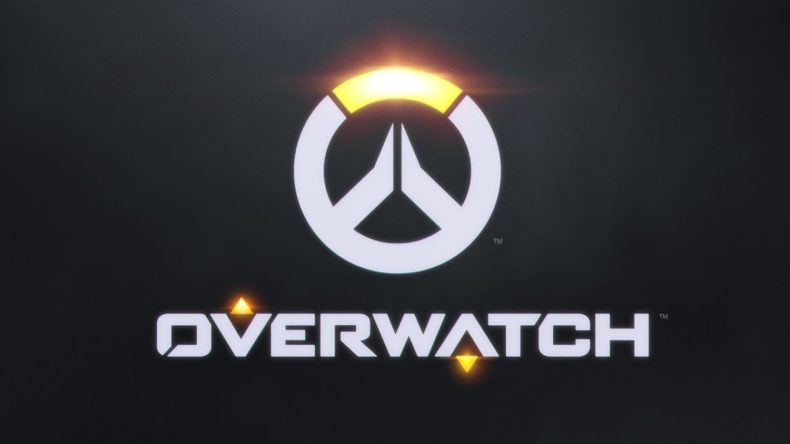 On Friday Blizzard stunned attendees at the Blizzcon convention in Anaheim, California with the announcement of Overwatch, and impressive team-based multiplayer first-person shooter with style to spare.
Overwatch is the Diablo, Warcraft and Starcraft maker’s first completely new IP in more than a decade. According to a Blizzard press release, Overwatch takes place “in a time of global crisis, an international task force of soldiers, scientists, adventurers, and oddities known as Overwatch had come together to restore peace to a war-torn world. After many years, the group’s influence waned, and it was eventually disbanded. Overwatch might be gone now . . . but the world still needs heroes.”

Although it’s easy to see some common player-vs-player shooter mechanics in the preview videos, Blizzard stresses that Overwatch is meant to be accessible and “pick up and play.” The game will pit teams of six against each other in various futuristic locales.
Players can pick from many characters, 12 have been revealed so far. Each have their own unique abilities and roles on a well-planned and coordinated team. Blizzard listed some of them in its release:

Tracer, a former British test pilot who shrugs at danger, can execute impossible acrobatic assaults thanks to her ability to teleport, drop energy bombs, and even reverse time.

Reinhardt, a hulking German soldier in battle armor, can charge great distances and pin his enemies to a wall or slam the ground with his rocket hammer to knock them off their feet.

Hanzo, a bow-wielding Japanese mercenary, has the ability to scale walls with his bare hands, fire off a tracking device that illuminates nearby enemies for his team, and unleash a huge spirit dragon that does grievous damage to all enemies in its path.

Symmetra, an Indian architech, manipulates light and energy to shield her allies and damage her enemies—and she can turn the tide of any battle by building a device that instantly transports her teammates to the front lines.

Blizzard already had a demo of Overwatch running at Blizzcon. Beta testing for the game is set to start in 2015, and you can sign up here.

Activision-Blizzard Takes Its Money And Runs
Be the first to comment!
Leave a reply »