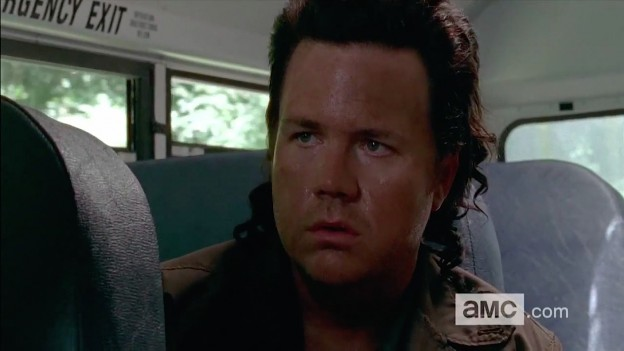 For the third time this year, ratings for an episode of “The Walking Dead” have beaten the NFL game that has aired on the same night. This time, it was the Season Five fifth episode, “Self Help”, pulling the trick, beating the snot out of the NFL almost as bad as the Green Bay Packers were beating the snot out of the Chicago Bears – garnering a preliminary 7.0 rating to the NFL’s 6.2 rating in overnight national ratings.

The ratings victory now makes TWD 3-2 against the NFL in the five weeks they have met in head-to-head competition – the other two weeks TWD won were last week and the season premiere on October 12, 2014.

The Walking Dead Returns, Loses To NFL In Ratings

The Walking Dead Consumes NFL Again
Be the first to comment!
Leave a reply »