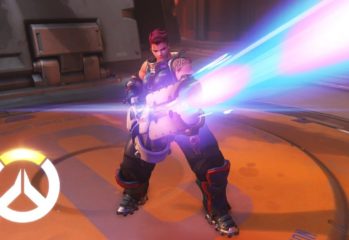 by Shawn Hopkinson 03/07/2015
PAX East got underway in Boston Friday with some major news for Blizzard upcoming multi-player shooter Overwatch. The company revealed two new playable characters, Zarya and McCree. Zarya is a Russian soldier with shocking pink hair who is billed as one of the world’s strongest women. According to Kotaku, Zarya is a direct reaction calls […] 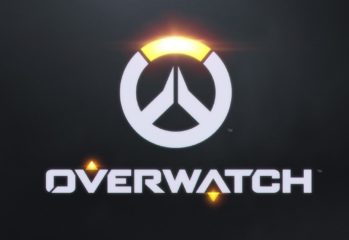 by Shawn Hopkinson 11/10/2014
On Friday Blizzard stunned attendees at the Blizzcon convention in Anaheim, California with the announcement of Overwatch, and impressive team-based multiplayer first-person shooter with style to spare. Overwatch is the Diablo, Warcraft and Starcraft maker’s first completely new IP in more than a decade. According to a Blizzard press release, Overwatch takes place “in a […]