Call of Duty Black Ops 3: Descent Out Today For XBox 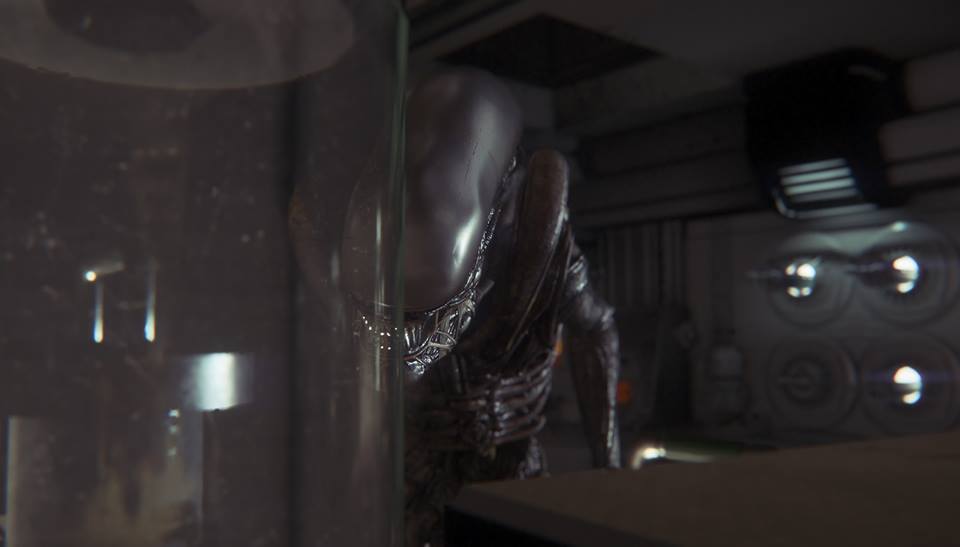 Call of Duty: Black Ops 3’s third DLC pack, Descent, hits today on XBox One (PS4 players have had it for a month). The pack adds four new multiplayer maps to the game, all of which sound pretty blasted insane — settings include a cryogenic penitentiary, a Viking village and a robot death-match arena, among other things.

·         Cryogen: Located far in the Dead Sea, this isolated compound holds some of the world’s most dangerous criminals in frozen isolation.  Sentry towers keep watch over the small map’s circular design as frenetic combat and wall running attacks abound.

·         Rumble: Gamers battle amongst larger-than-life mechanized warriors in this medium-sized map, which funnels high-speed combat to the central arena, where players battle their way through fallen mechs and pyrotechnics.

The latest and penultimate chapter of the long-running Zombies storyline is also part of the deal. Called Gorod Krovi, the new installment “takes players to an alternate-timeline of Stalingrad in which they must face-off against a swarm of mechanized zombie soldiers and avoid hell-fire from aerial dragon assaults, all in the midst of a raging battle within the remnants of Nikolai’s motherland.” Remember when Call of Duty was a mostly grounded series about WWII? I swear it was like that once.
Call of Duty Black Ops 3: Descent is available today for XBox One individually (for $14.99) or as part of the Season Pass (which is $50).