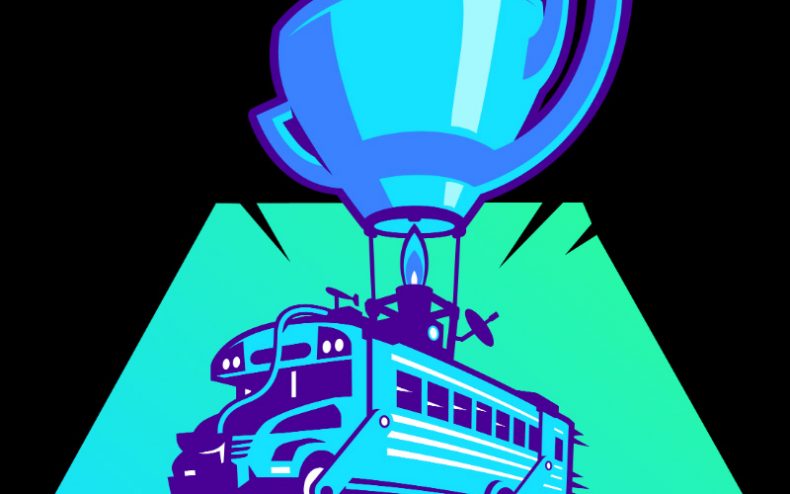 This is it, folks….after months of buildup, WHO will be the winners of the Fortnite World Cup? Almost 200 players have qualified for the final showdown, and the chance at a total prize pool of 30 million dollars. When does it all start?

In two days….this coming Friday. The main attraction is divided into Solos and Duos; Duos matches take place on July 27 while Solos happen on July 28.

Non-competitives will get the chance to show what they’re made of in the Creative Finals, held before the Duos Finals on the 26th. Eight teams of four players each will compete in various Creative game modes in a race to make the best maps possible. There’s also the Celebrity Pro-Am, where fifty famous faces team up with fifty Fortnite professionals to get a share of a $3 million prize pool.

The Fortnite World Cup Finals start July 26 at Arthur Ashe Stadium in New York City. The full schedule is below.