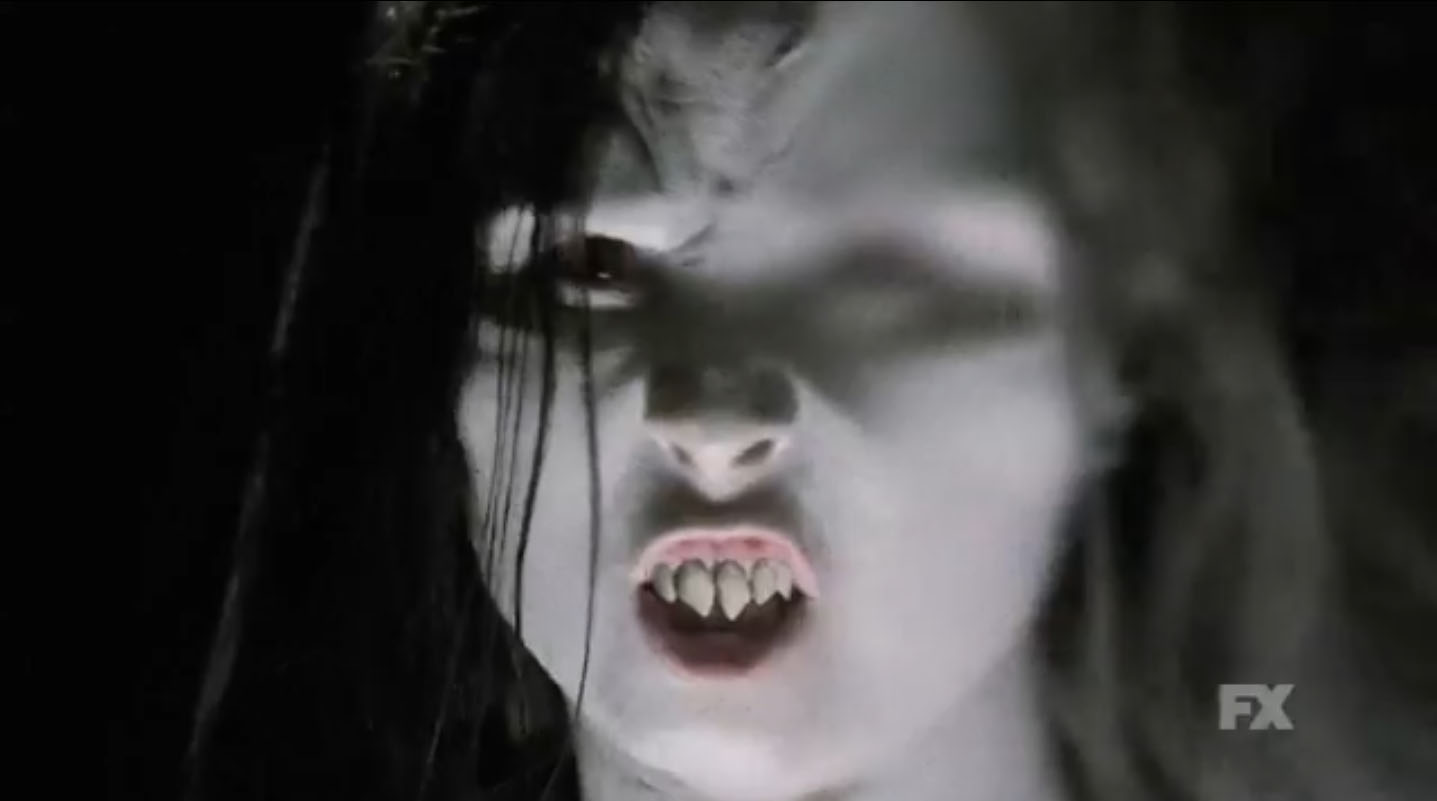 FX has begun promoting the return of The Strain to its network schedule, both on the network and online, with short little bits like this. These spots are very short and show no clips from the season itself, but do hint at how FX plans to promote the second season over the next few months.

This is called “Can you trust her?” As they quickly imply, you cannot.

But can you trust HIM? No, you can’t either.

You get the idea. FX is implying anyone could be a monstrous vampire, and this will probably be a theme in Season 2 when it starts.

Speaking of it starting, we still don’t have a date on that. We do know it will be in the summer, but summer in TV terms isn’t that far off from now. If they’re starting to roll out the advertising, though, the official announcement can’t be far off.