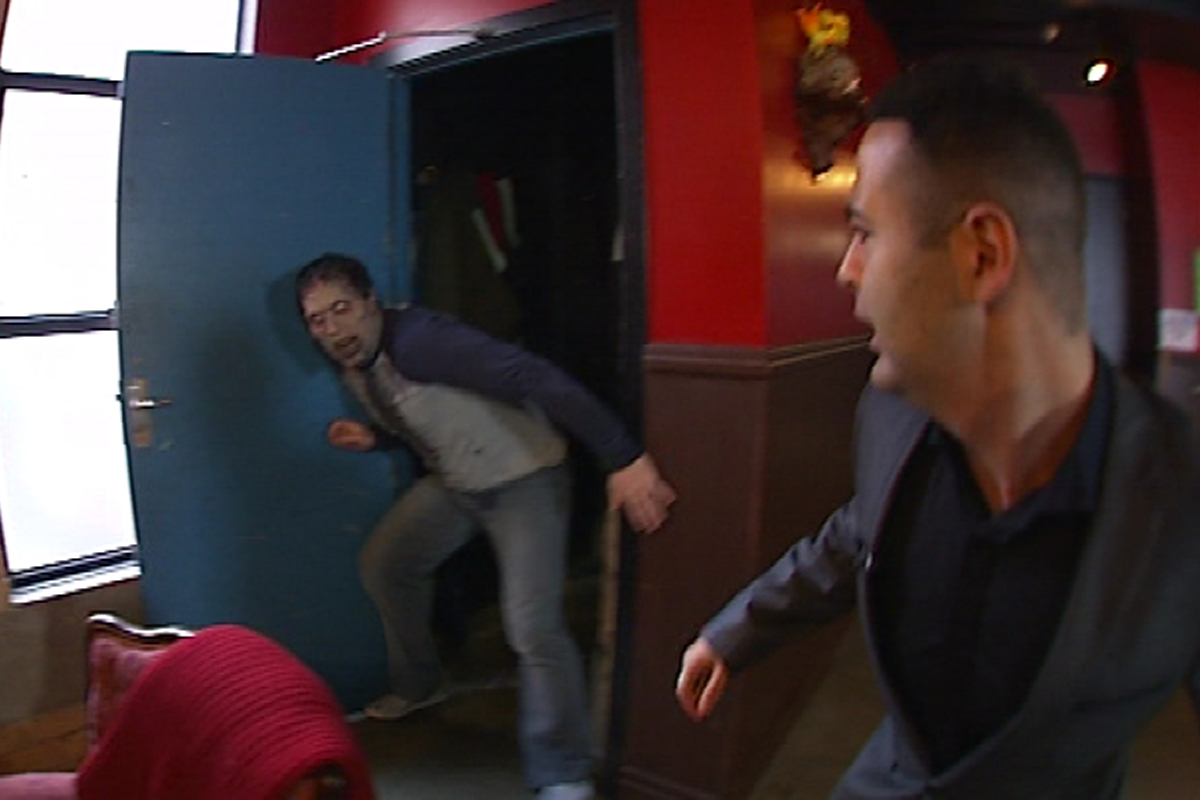 Another zombie feature film is coming down the darkened corridor and right around the corner as “Generation Z” has officially begun filming on location in Wales and Spain. Starring Dougray Scott [“Hemlock Grove”] and Jessica De Gouw [“Dracula”], the film’s storyline has a zombie apocalypse receding and living humans beginning to gain control until the zombies get their second wind.

“Generation Z” is currently scheduled to be released in 2015.