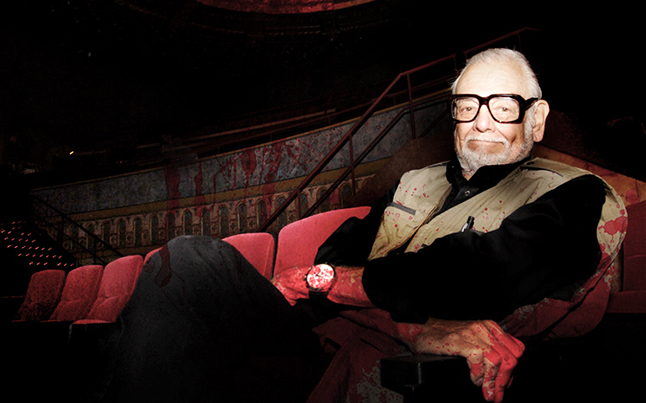 George Romero, the man who changed horror film forever with his vision and ground breaking zombie work, recently mentioned in an interview that The Walking Dead is basically just a soap opera. In fact, when AMC invited him to do a couple of episodes, he refused.

According to the interview that he recently had with The Big Issue, Romero had the following to say.

“They asked me to do a couple of episodes of The Walking Dead but I didn’t want to be a part of it,” Romero told The Big Issue. “Basically it’s just a soap opera with a zombie occasionally. I always used the zombie as a character for satire or a political criticism and I find that missing in what’s happening now.”

It almost seems like he holds some grudge or something against the show. The Walking Dead is the most successful zombie based television series ever to hit cable, and George simply doesn’t want anything to do with it. They even went as far as to reach out to him to do a couple of episodes, and he still refused.

If you watch the video below from 2012 when he was asked about The Walking Dead, he states that since he was not part of from the beginning, he feels that it is not something he could be part of. That is honestly way too bad because every fan of the television show would love to see George Romero involved. Who knows, maybe one day he will change his mind.

A big fan of The Walking Dead television series. In my spare time I enjoy blogging and simply hanging out. Oh and lets not forget, Go NY Giants!
You might also like
AMCGeorge RomeroExtras