GTA V To Be iCEnhanced 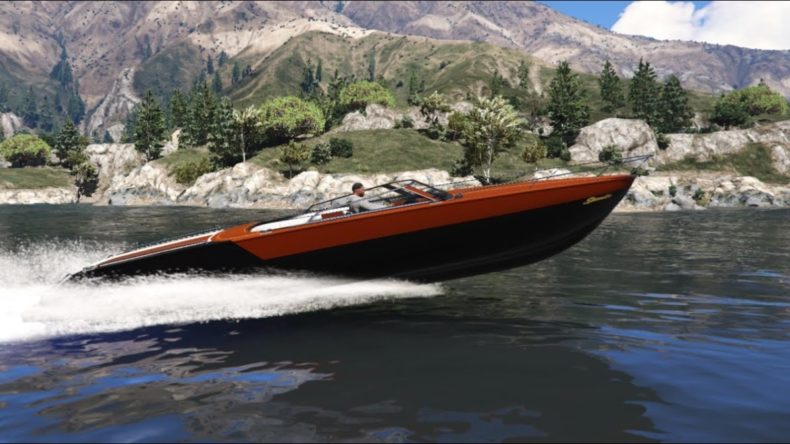 Recently Rockstar Games released their official statement on mod jobs for the single-player portion of Grand Theft Auto V: they’re a-okay. What they don’t approve of is hacking the online portion for cheating purposes, but that’s to be expected. Now one of the most demanded mods for PC versions of GTA games is in development for number five.
It’s iCEnhancer, the graphics enhancement plugin. The add-on reduces fog, diminishes blur, sharpens textures and enhances effects to create the maximum graphic experience your computer can handle. iCEnhancer worked miracles with the PC version of GTA IV, and its creator, Hayssam Keilany, has announced he’s now working on a version of it for GTA V.
He’s released a trailer now to show the progress that’s been made so far:

The mod is still in the early stages of development, so the scenery hasn’t been enhanced THAT much, but this will change by the time the final version is completed. A release date for the GTA V version of iCEnhancer has not been announced.

Rockstar Editor Comes To Consoles In Next GTA V Update