New Trailer for Destiny Expansion 'The Dark Below' 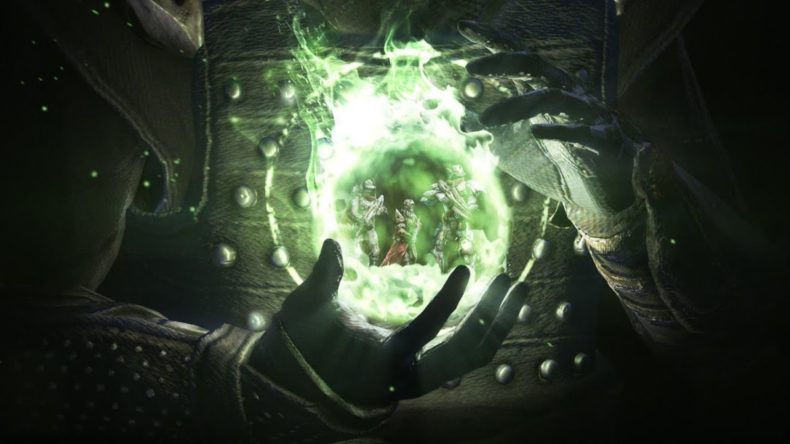 Bungie has put out a new trailer for its upcoming Destiny expansion, The Dark Below, that reveals a new adversary for you to shoot many, many times in the face.
Crota the Hive God is a big, tough-looking rock monster chilling down in the moon’s Hellmouth who wants to destroy the Earth. That’s not exactly Shakespearean drama, there, but Destiny never exactly depended on its storytelling anyway.
The update will be out Dec. 9. It brings a bunch of new content including story quests and missions, three new multiplayer arenas, a new strike and a new raid, a new light level cap of 32 and new armor and weapons including a chance to use Hive swords. It’ll set you back $19.99 on its own or is available in a season pass (which also includes a second expansion, House of Wolves, coming in 2015) for $34.99.