Quitters No Longer Tolerated In Halo: The Master Chief Collection 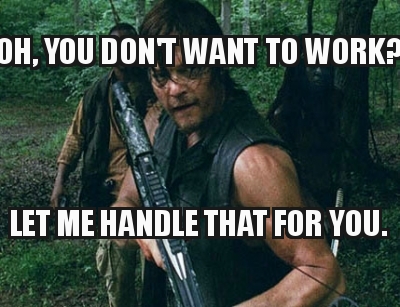 Halo: The Master Chief Collection has been having some problems with players who quit the game abruptly when it looks like they’re losing. There are also “betrayers,” those who act against their own teammates….and then there are the unexplainable players who start a match and just stand there until they die.
As of this week, developer 343 Industries is applying a patch to the game that, among other things, puts the hammer down on quitters, betrayers and the like. After the start of voting and up until the game ends, if you intentionally quit at any time you will be temporarily banned from participating in any more matches. There’s no word on how long the temp-bans last, but if you return and do it again, the ban will be for a longer period of time.
So where does that leave those of us with touchy Internet connections who can get booted off at random? Well, Microsoft isn’t saying, but hopefully the coding can discern the difference. The patch does a few other things, but limiting annoying match behavior is the most important.

No word if these rules will also be applied to the multiplayer in Halo 5, which hits October 27.