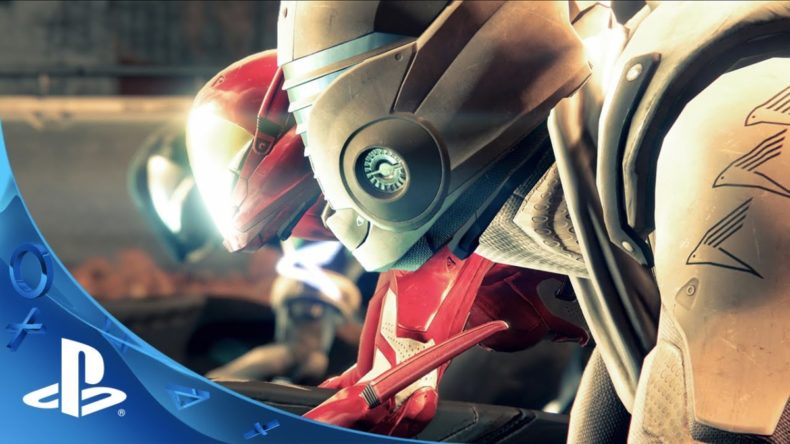 A new feature for players of Destiny: The Taken King was announced today during the Playstation Experience keynote. If you’ve ever wanted to officially race around on Sparrows, you’ll get your wish next week….at least for a limited time.
Soon you’ll be able to compete in six-player racing tournaments on Mars and Venus in the Sparrow Racing League event. It will be free to participate in, and you can win exclusive gear and vehicles for playing well. The event also includes an unspecified new quest that will only be available to Playstation 4 players while the Racing League is running.
The Sparrow Racing League will only be operational for three weeks. No one knows why this isn’t a permanent feature, but….it isn’t. You can start racing your friends on December 8, and be sure to take pictures because memories will be all you have before long.