Thanos Is Back In Fortnite Endgame 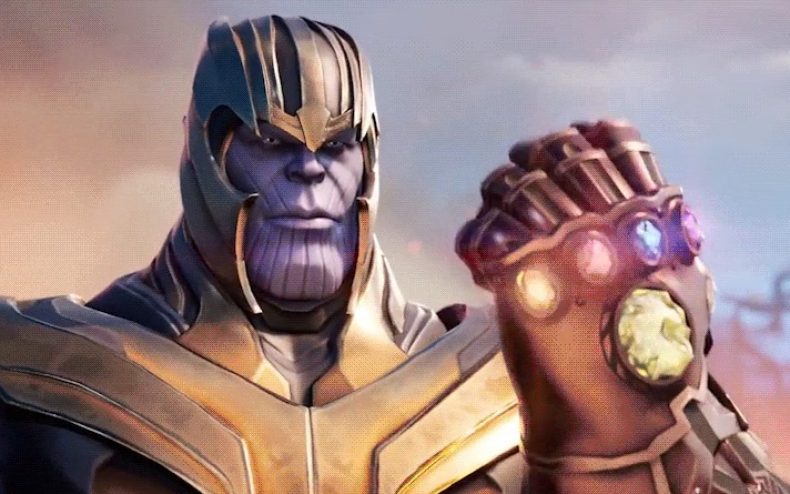 The Avengers tie-in teased by Epic earlier this week — Fortnite Endgame — is now live, and as everyone anticipated, it means the return of Thanos. But he’s not alone this time.

The new mode works a bit differently than the original Thanos Mode…you have more than just a big purple guy to worry about. Players form two teams: the heroes and the Chitauri army. The first player on the Chitauri side to uncover an Infinity Stone will turn into Thanos. With each successive Stone the Chitauri team finds, Thanos will grow more powerful and the Chitauri will gain health.

But the Avengers side will have resources as well. As the game progresses, Avengers items can be tracked down like Cap’s shield, Thor’s Stormbreaker axe and others. The Hero side can also respawn infinitely — unless all six Infinity Stones have been collected; then all bets are off!

Thanos and his Chitauri invade the Battle Royale island, in search of the six Infinity Stones.

Resolved a cause of significant hitching during skydiving. and during late game combat.

Play a round! New game settings are now available, such as the ability to add rounds! Find out more in the Gameplay section below.

Phase mode allows you to toggle collision with objects and the world On & Off. When you’re in Phase mode you can pass freely through all terrain and bring objects with you.

Avast, ye mateys! Become the captain of your very own Pirate Ship! Imagine and create your own Pirate Cove using this new prefab.

Bounce into battle and drop eggs on the Husks with this new Legendary Outlander.

More cannons? No problem! Launch bouncing cannonballs at those Smashers with this returning launcher.

Fortnite Is Crossing Over With Avengers Again
Be the first to comment!
Leave a reply »