The Walking Dead To Stream On Netflix 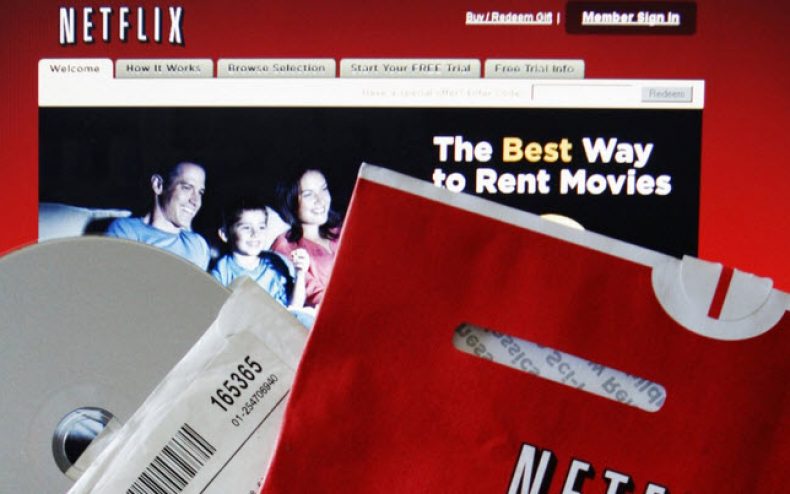 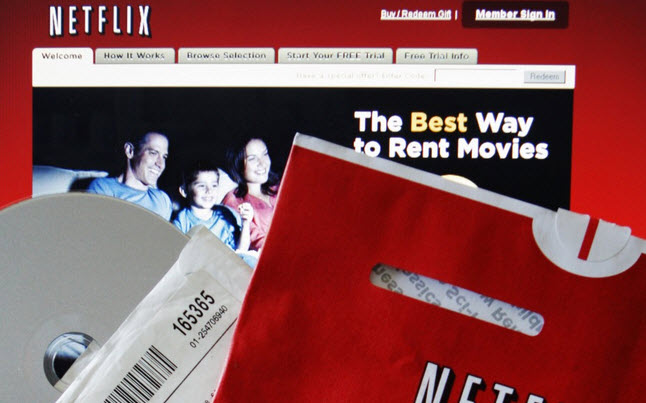 Netflix recently gained the rights to stream The Walking Dead via its online internet service. The deal between AMC and Netflix was announced Friday, and Netflix subscribers can expect to see the television series very soon in the company’s library. Netflix is looking to expand their television streaming capabilities and bring a new service to its 25 million subscribers. Season one of The Walking Dead is going to be available immediately.

Season 2 of The Walking Dead premieres this October 16th, and millions of fans are expected to tune in. Now with the additional viewers from Netflix, we can expect to see the number of viewers possibly much higher.

“This agreement supports the cable ‘ecosystem’ by making our content available to Netflix nearly a year following the linear premiere, it brings our content to a wider audience, and it provides additional revenue to support production of new shows,” AMC Networks CEO Josh Sapan said in a statement.

Netflix who has been troubled lately, primarily for raising its rates, finds this to be a great relationship and it will look to grow this portion of their business.

“Netflix is already the streaming home of ‘Mad Men’ and ‘Breaking Bad’ in the U.S. and Latin America,” Ted Sarandos, Netflix Chief Content Officer, said in a statement. “We are delighted to be in business directly with AMC Networks. AMC’s programming sensibilities have struck a chord with our members and with the overall viewing public.”

This multiyear deal with AMC seems to be a win-win for both AMC and for Netflix. AMC wants to expand the base of viewers for The Walking Dead, while Netflix looks to offer more streaming television shows.

A big fan of The Walking Dead television series. In my spare time I enjoy blogging and simply hanging out. Oh and lets not forget, Go NY Giants!
You might also like
AMCNetflixExtras