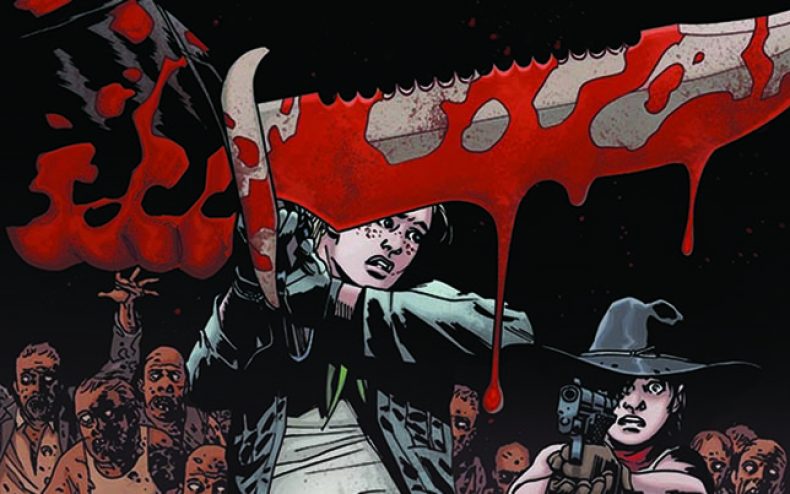 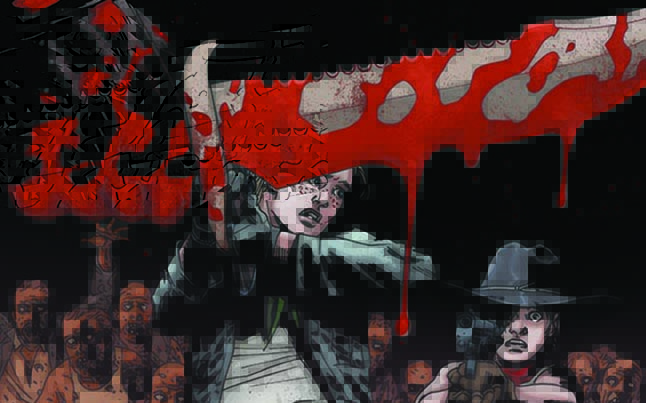 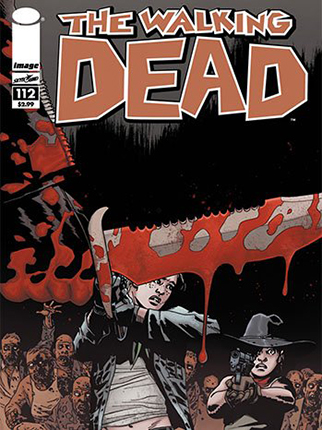 The Walking Dead comic issue 112 is about to hit the shelves and the the four page preview is here.

The next installment in the Robert Kirkman series is set for a July 10th release, however you can catch a glimpse of what is to come.

According to THR, Rick is preparing for the attack that has been building up, but then Negan makes a surprise visit to their compound.

This is the 4th comic in volume 19, and so we can expect that things are going to get a little crazy between this issue, and issue 113.

The San Diego Comic-Con kicks off later this month as The Walking Dead frenzy continues, and there are going to be some pretty cool events taking place.

The Walking Dead Escape will be setting up their zombie obstacle course, you can see some of your favorite characters during the July 19th panel, maybe even grab the new Walking Dead poster, and more.

If you can go, the San Diego Comic-Con is something you do not want to miss, especially if you are a huge fan of The Walking Dead comic and television series.

Check out the preview below as it looks like Carl and Andrea are faced with some challenge ahead. 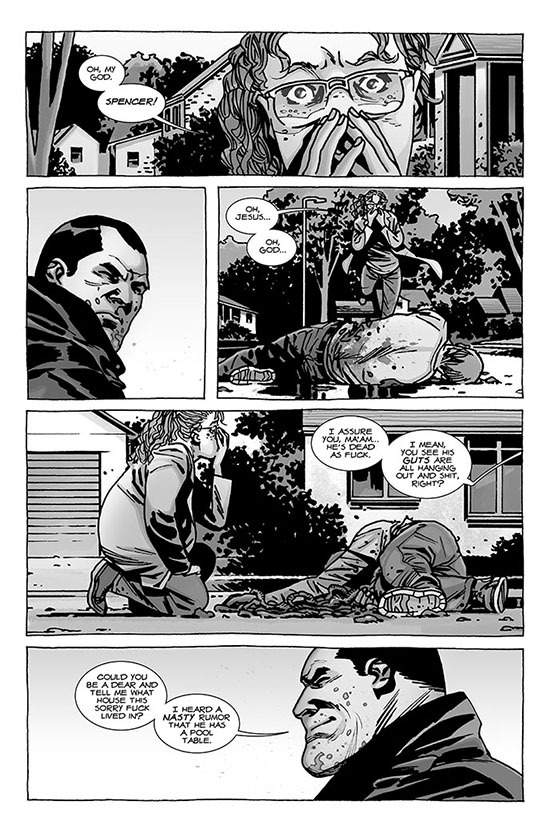 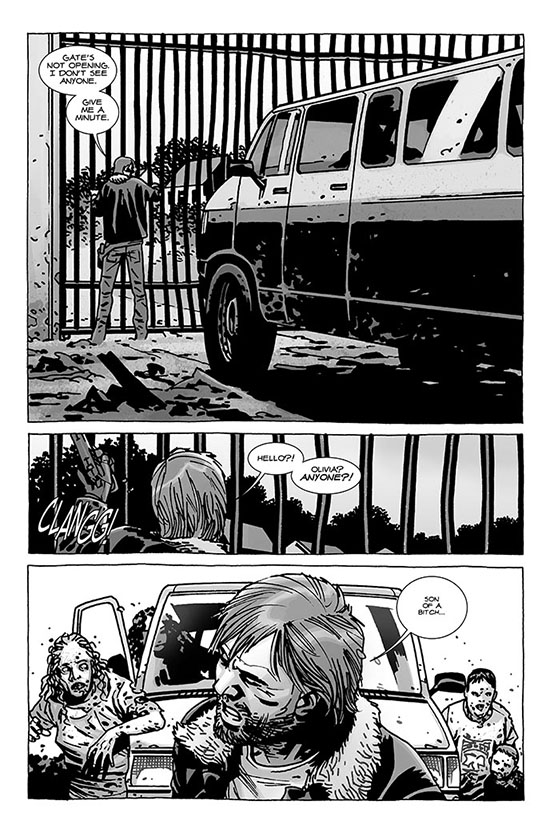 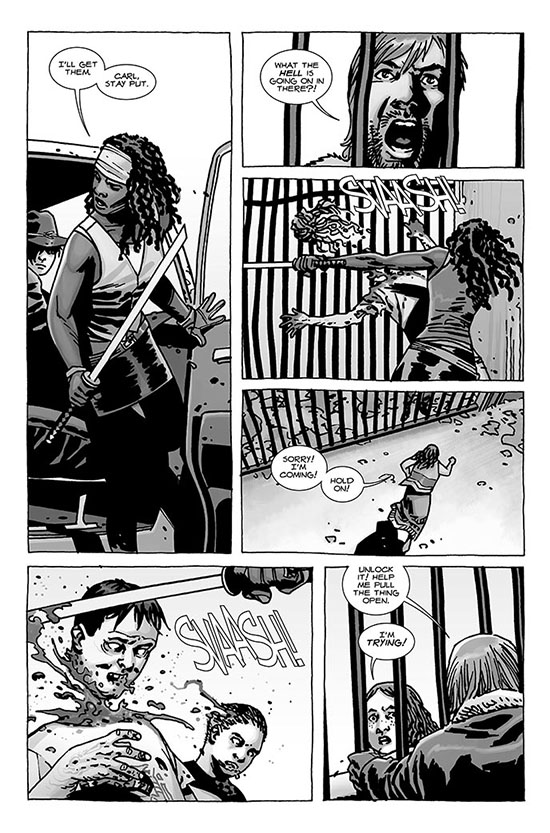 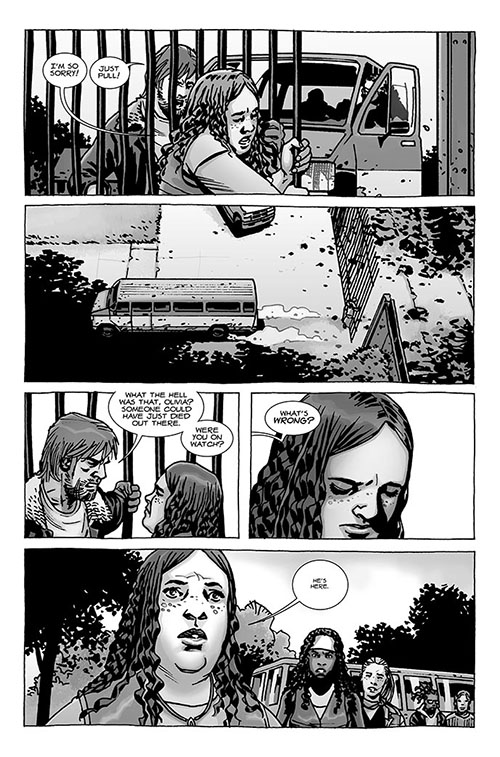 A big fan of The Walking Dead television series. In my spare time I enjoy blogging and simply hanging out. Oh and lets not forget, Go NY Giants!
You might also like
AndreaCarl grimesComics