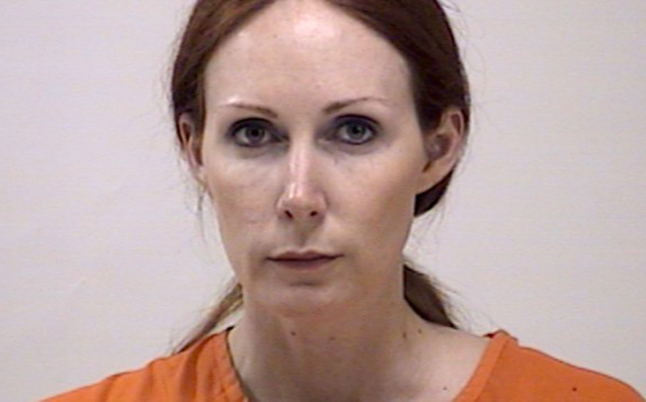 The Texas mother of three entered into a plea at a federal court, and she is expected to receive a pretty hefty sentence for making threats against the president.

Shannon tried to frame her husband, Nathan Richardson, by contacting the FBI back in May and stating that her estranged husband was the person behind the letters.

However, through several investigations the authorities found her story wasn’t adding up, and she later confessed to the crimes when she knew it was over.

Shannon could have been sentenced to life in prison, but her plea deal will avoid that. She has had some minor roles on several television shows such as The Walking Dead and The Vampire Diaries.

A big fan of The Walking Dead television series. In my spare time I enjoy blogging and simply hanging out. Oh and lets not forget, Go NY Giants!
You might also like
AMCThe Walking DeadExtras