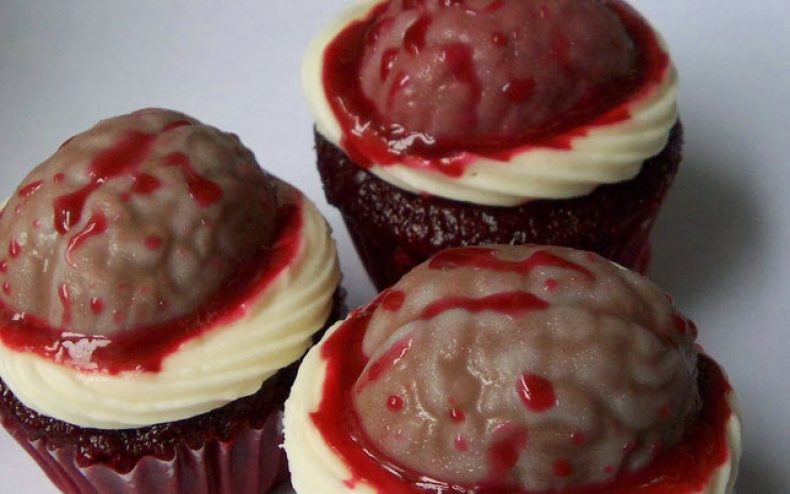 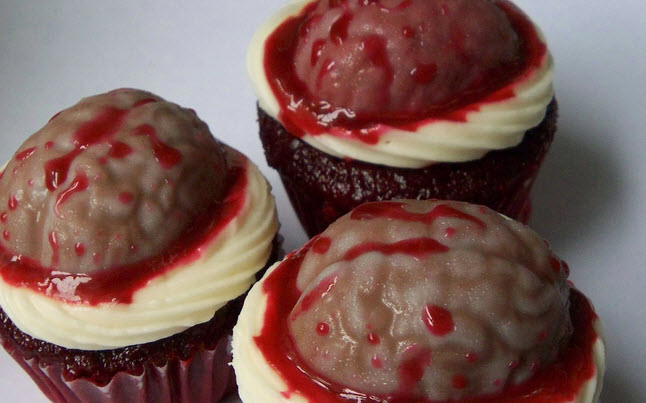 Have you every thought what are zombies?  Then this may help.  Ever since the day that zombies have shown up on the television sets and in book and comics we read there has been a question around, what are zombies?  The typical zombie back drop is a virus that has spread through out the population and it turns people into the walking dead.  People run for their lives as doctors or even the military search for answer to stop the zombies or maybe even a cure.

The zombie apocalypse usually is set by either a virus or some man made experiment gone wrong.  Infections can be either air borne or the more popular method is by the bit or blood to zombie contact.  The theory behind what would cause a zombie is that the virus kills off the frontal lobe which is responsible for thinking.  Also, it seems to take out functions in the cerebellum which happens to be the part of the brain that takes care of walking and moving.  The part about them wanting to eat human flesh still remains unexplained.

Usually after the onslaught of the virus taking over and people running and surviving in madness there is always a group or some people that would fight back.  The most common ways to kill a zombie are either bullets, axes, or whatever it may be to the head.  This makes sense if you figure that the brain houses all the functions that allow us to live, even if the virus has disrupted or destroyed parts of that brain, they cannot live without those functions.

According to CNN and finding out what are zombies?  A study was done by mathematician to what would happen in a populaion center if the virus was contracted by bite and the study found the following.

A mathematician at the University of Ottawa named Robert Smith? (who uses the question mark to distinguish himself from other Robert Smiths, of course), has calculated that if one zombie were introduced to a city of 500,000 people, after about seven days, every human would either be dead or a zombie.

“We’re in big, big trouble if this ever happens,” Smith? said. “We can kill the zombies a bit, but we’re not very good at killing zombies fundamentally. What tends to happen is: The zombies just win, and the more they win, the more they keep winning” because the disease spreads so rapidly.

If you know what zombies are then you might be able to survive a tad bit better if the zombie apocalypse where to happen, or better yet when it happens.

A big fan of The Walking Dead television series. In my spare time I enjoy blogging and simply hanging out. Oh and lets not forget, Go NY Giants!
You might also like
ApocalypseZombiesExtras

The Walking Dead Premiere Smashes Records
Be the first to comment!
Leave a reply »