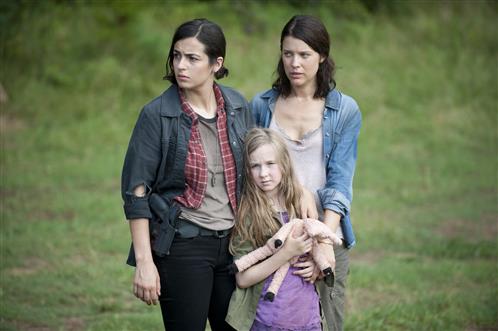 How big a hit was Destiny? According to an Activision press release, quite big, thank you.
Activision put out a release citing an NPD Group report that shows Destiny was the top-selling release in September, beating Madden NFL 15. Based on the NPD data and its own internal sales reports, Activision claims Destiny’s launch month retail sales rank among the top 10 largest in the U.S. ever, and it’s the only new franchise in the top 30 all-time NPD charts for sales in the launch month.
“We’re, of course, ecstatic that Destiny has set sales records. But what we’re most excited about is that this is a game that millions of fans can’t seem to stop playing. A month after launch, people are still playing Destiny an average of three hours per day, which is phenomenal engagement.” said Eric Hirshberg, CEO of Activision Publishing. “Bungie is making weekly updates to the game based on player feedback so there’s even more great gameplay to come.”