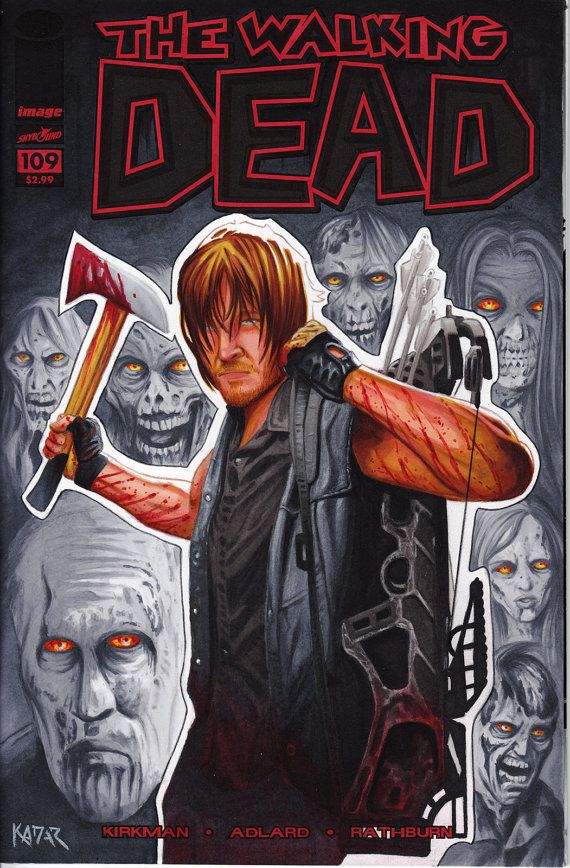 Welcome to another installment of our occasional series featuring The Walking Dead fans and the cool stuff they do. If you know someone that should be spotlighted, contact us through our Facebook page.

Frank A. Kadar is a freelance artist and Joe Kubert School graduate from New Jersey who has done work for Marvel and D.C. He’s also a The Walking Dead fan who has been “hooked since the first episode.” So his latest pet project, bringing The Walking Dead cast onto a series of blank comic covers, seemed like a natural fit. 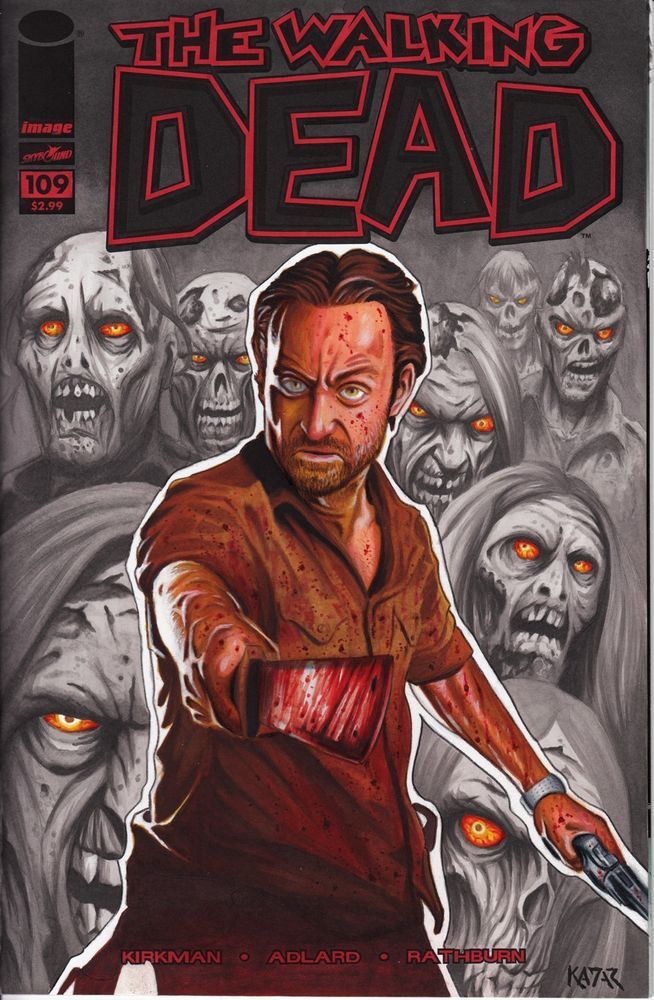 “I had these covers and I wanted to do something on them from the show. So I decided to take four of my favorites and showcase them on each cover like character movie posters. I also wanted to show the walkers, since they’re also stars of the show, so I put them in the background. I hope each one shows the horror that the characters have to go through in the zombie apocalypse,” Kadar said. 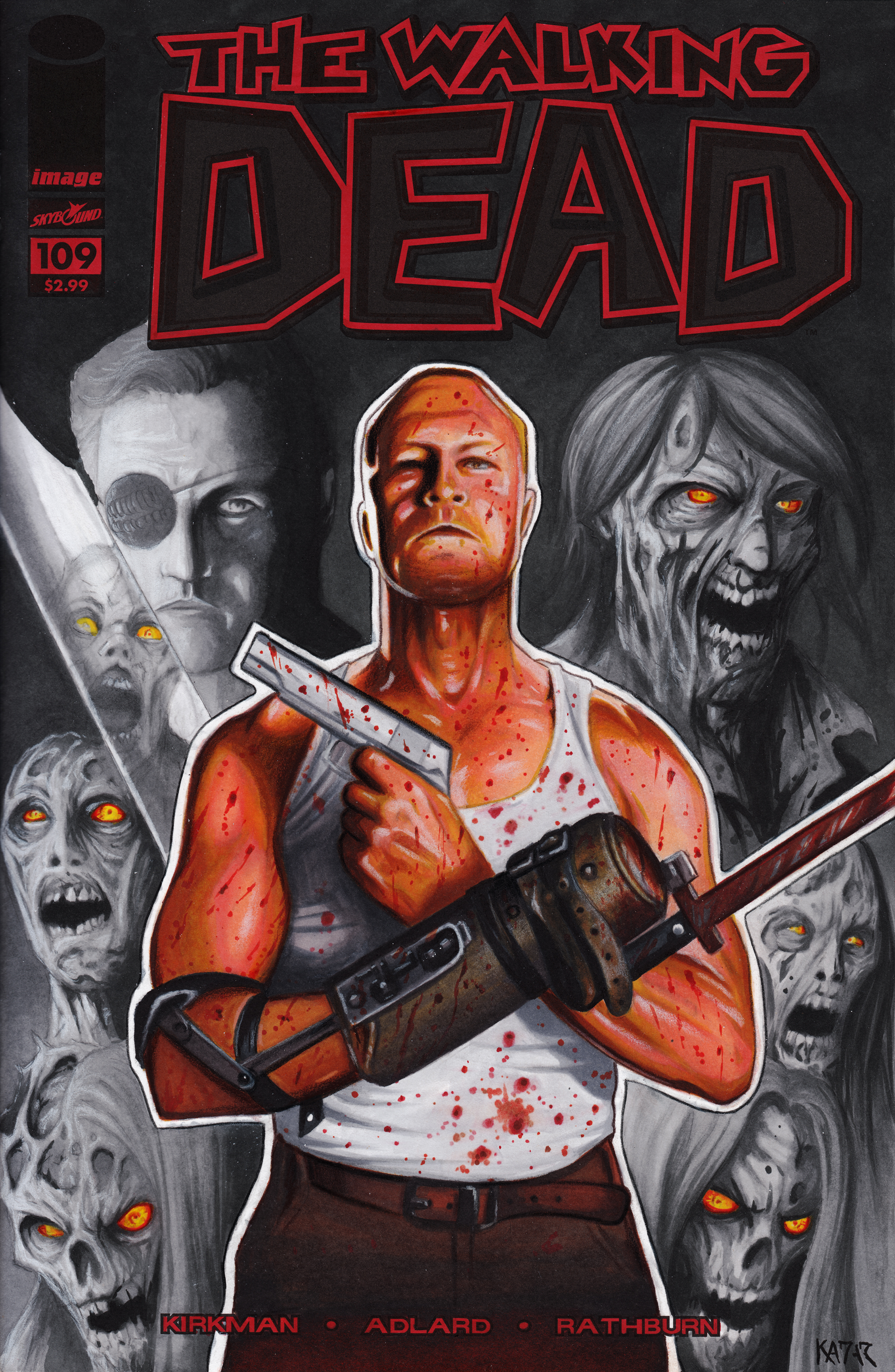 Kadar used Copic markers, Prismacolor markers and Prismacolor pencils to add the characters to the covers.

“I’m very happy with the way they turned out and they’re getting noticed by the fans, the actors, and websites as well,” Kadar said. 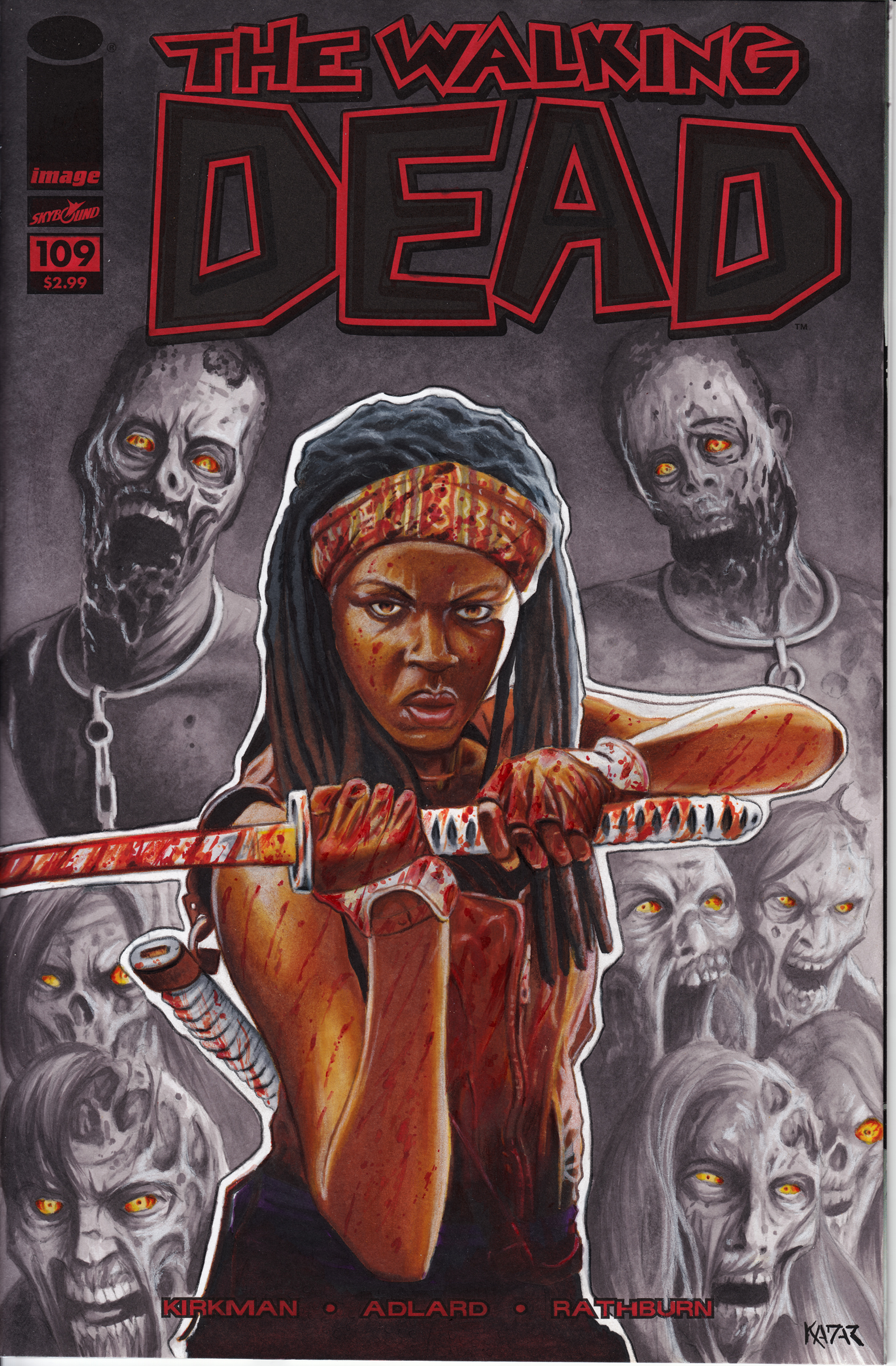 You can find out more about Kadar and his work at these places: