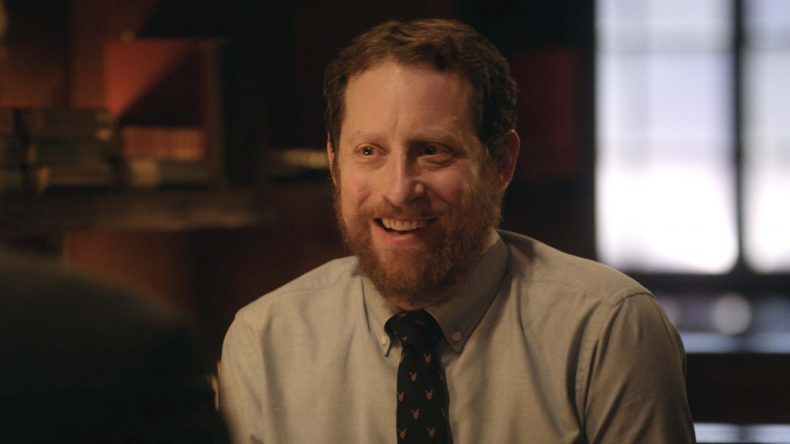 What does Scott Gimple have planned for The Walking Dead now that he’s been appointed Chief Content Officer? How can he fill the void left by Kirkman, its very creator (who has signed an exclusive deal with Amazon)?

Currently the television universe consists of the original show, Fear The Walking Dead and those one-minute shorts squeezed into the commercial breaks that nobody pays attention to. As Gimple told THR, he’s looking into expanding the brand further.

“We have a bunch of different things in mind,” Gimple said when the site asked him about more spinoffs. “Some things that are really complimentary to the stuff we’re doing now and some stuff that’s far afield and very different…..There are different approaches to how we tell stories and how long we tell them for and the places we can do them.”

It’s not a definite “yes.” Gimple has only just begun to shape the future of TWD on TV and he could only offer vague hints for future projects. “I’m hoping to do a variety of different projects that are probably more in line with what we see on TV but maybe in different rhythms and formats and things like that. We’ll still continue to come out with great digital content but I’m excited about the kind of stuff we can do. But I really am talking about all sides of it and I know we’ll have more to talk about soon on that.”