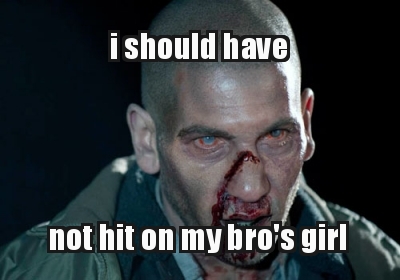 The engine that powers some of your favorite FPS franchises, such as Halo, Destiny and Call of Duty, is now property of Microsoft. Havok produces what’s known as “middleware” — physics engines and digital effects that game development studios license so they don’t have to spend time building them themselves, which alone could add months or even years to the time it takes to make AAA games (and they already take too long).
It’s worth noting Microsoft already owns several graphical tools and engines of its own, including DirectX 12, Visual Studio, and Microsoft Azure, though none of these have the pedigree of Havok.
“Microsoft’s acquisition of Havok continues our tradition of empowering developers by providing them with the tools to unleash their creativity to the world,” Microsoft said in their statement. “We will continue to innovate for the benefit of development partners. Part of this innovation will include building the most complete cloud service, which we’ve just started to show through games like Crackdown 3. Havok shares Microsoft’s vision for empowering people to create worlds and experiences that have never been seen before, and we look forward to sharing more of this vision in the near future.”
Havok was previously owned by Intel, who bought the company in 2007 for $110 million. The terms of Microsoft’s deal were not disclosed, so we don’t know how much they paid for it or if Intel made a profit. Presumably they did.

Black Ops 4 Goes Green
Be the first to comment!
Leave a reply »