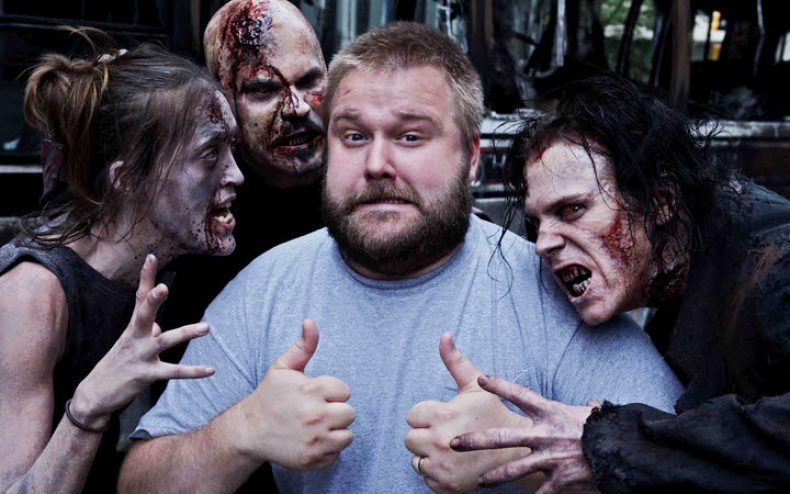 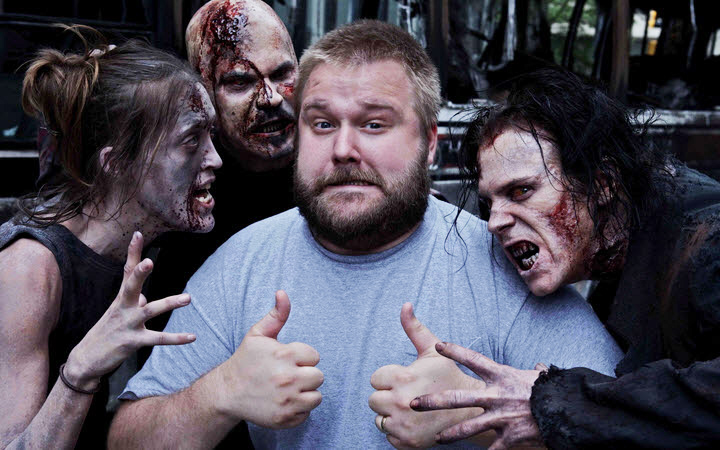 There will be one of the biggest comic conventions coming to Mesa, Arizona on January 8th and 9th that will feature an appearance by the man behind The Walking Dead comic book, Robert Kirkman, the Arizona Comic Convention.  The  Arizona Comic Convention will be held at the Mesa Convention Center located at 263 N. Center St. and is being promoted by Jimmy Jay who happens to be a Los Angeles comic retailer and fan.

The Walking Dead TV series that took off after its first season will bring attention to the man who started the comic, Robert Kirkman. The new found fame of the show will trickle down and give Robert some light to shine in as he is the one with the original idea. Either way, it will be a huge event for both fans, enthusiasts and the curious alike to come and enjoy the world of comics and have the chance to meet a few of their favorite Walking Dead characters.

You can bet that there will be both media frenzy along with fans and possibly critics in line to find out the latest in news or insight into the show at this years Arizona Comic Convention.  There will be Jon Bernthal who plays Shane, Steven Yeun who plays Glenn and of course Robert Kirkman who is the man behind the comic.  If you are dying to catch a glimpse of these new found celebrities than you should get over and check out the Arizona Comic Convention going on this weekend.

A big fan of The Walking Dead television series. In my spare time I enjoy blogging and simply hanging out. Oh and lets not forget, Go NY Giants!
You might also like
ComicsRobert KirkmanComics

Z-Men Coming To The Big Screen