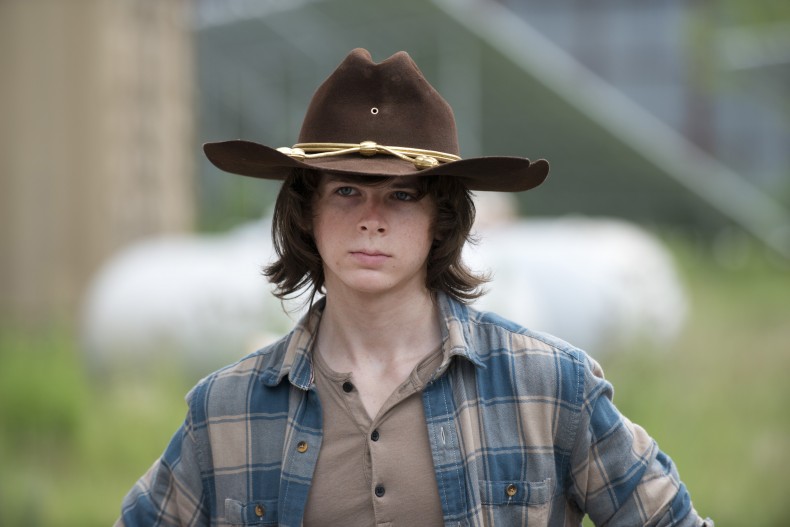 TV Line has broken the news on two new characters being added to The Walking Dead’s seventh season. You can’t look through your books to find these people, as they’re exclusive to the TV series.

Naomi is a grandmotherly type who, having lost so many loved ones, is now willing to do whatever it takes not to have to bury any more. (Maybe she’s being introduced to counsel Carol about the awful necessities of the post-apocalyptic world… )

On the flip side is Jennie, a sunny-side-up kinda teenager who sounds a lot like Beth 2.0, “kind, with a world-weary toughness.”

Don’t forget about “Blake,” a young boy revealed last month and described like so: “Warm-hearted and scruffy, and one whose sarcasm is as close as he gets to antagonizing others. “Blake” cares deeply about others and wants to protect them, aiming to take on more responsibility and duties. He, like everyone else, has also been privy to huge losses.”

TV Line is not wrong when they point out how similar Naomi sounds to Carol. Does this mean doom is in Carol’s future and Naomi is the intended replacement? Hopefully not.

We can’t predict with any sort of certainty how these three new characters will fit into the show, except for this: there will ABSOLUTELY be at least one “sexual tension glance” between Jennie and Carl within the very first episode she appears in.