No Call of Duty, Titanfall or Destiny for Chinese Xbox One Launch

by Shawn Hopkinson 09/29/2014
The Chinese are lining up to buy the Xbox One after a 14-year government ban on legally purchasing game consoles, but they won’t be playing the console’s most popular games. According to Bloomberg, the Xbox One went on sale in 4,000 Chinese stores as the first console to launch there legally since the 2000 […] 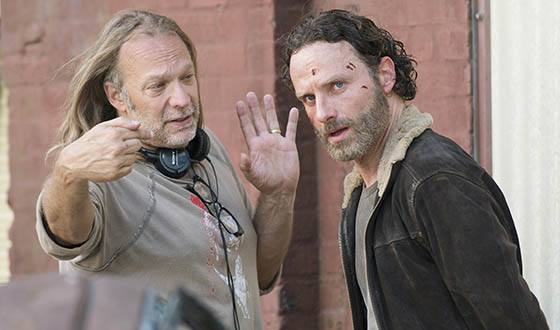 The Walking Dead Has Material Through Season 12

by Shawn Hopkinson 06/10/2014
So how long might our favorite show last? A long damn time, if you ask The Walking Dead Producer David Alpert. Alpert said that because the show is adapting a long-running comic, there is a lot of story to play with. “I happen to love working from source material, specifically because we have a pretty […]