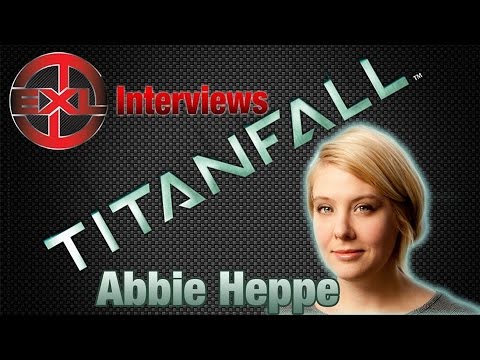 Titanfall 2 hasn’t been officially announced by Respawn Entertainment, but it’s all but confirmed to be in the planning stages. During a recent interview in The EXL Podcast, Abbie Heppe, Respawn’s community manager, spoke a bit about what’s going on in these early days of production.
“The really nice thing about working on a sequel is we have established the core of what Titanfall is,” said Heppe. “We have assets, we have an engine, we have all of these things that we laid the foundation for in the first game that now we can really build off of in the second. So I think there’s going to be a lot of stuff that people are going to be excited about. And that’s all I can say.”
Heppe also hinted that the developers had listened to demands and criticism from the players of the original Titanfall and would be adjusting the sequel accordingly, adding features they demanded like a more traditional campaign mode.
Titanfall 2 will also probably be a multiplatform release, unless Microsoft dumps a boatload of money into Respawn’s HQ Tomb Raider style to prevent that from happening — and given the original Titanfall failed to become a Halo-level Xbone seller, multiplatform it is.

Apex Legends Announces The Grand Soirée
Be the first to comment!
Leave a reply »