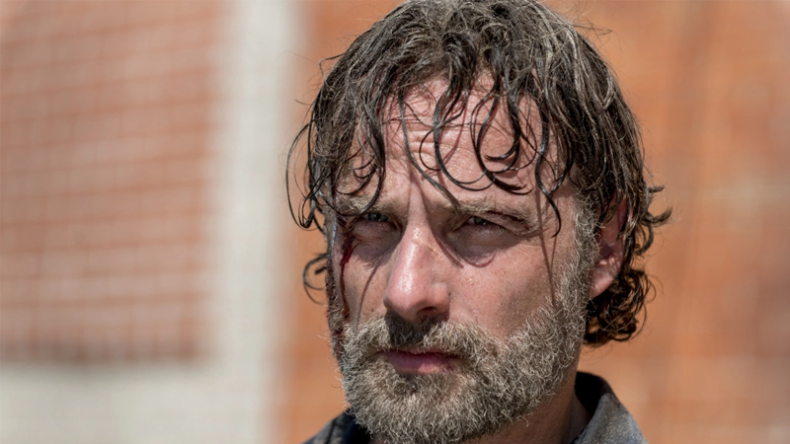 What did Andrew Lincoln mean when he recently hinted he could return to TWD? Was there a change of heart already?

Not exactly. Lincoln already stated his reason for leaving the long-running series, a reason solid enough that he’s unlikely to change his mind: his family. “I have two young children, and I live in a different country, and they become less portable as they get older,” Lincoln told EW earlier this year. “It was that simple. It was time for me to come home.”

But EW published a more recent chat with Lincoln this week, and he revealed something surprising: he’s not entirely done with the show. He won’t be playing Rick Grimes again. But he could be serving another role. It’s the old Hollywood expression uttered by countless stars — what he really wants to do is direct.

“I’m going back. I’m going back to shadow a director, and my intention is to direct next year,” Lincoln announced.