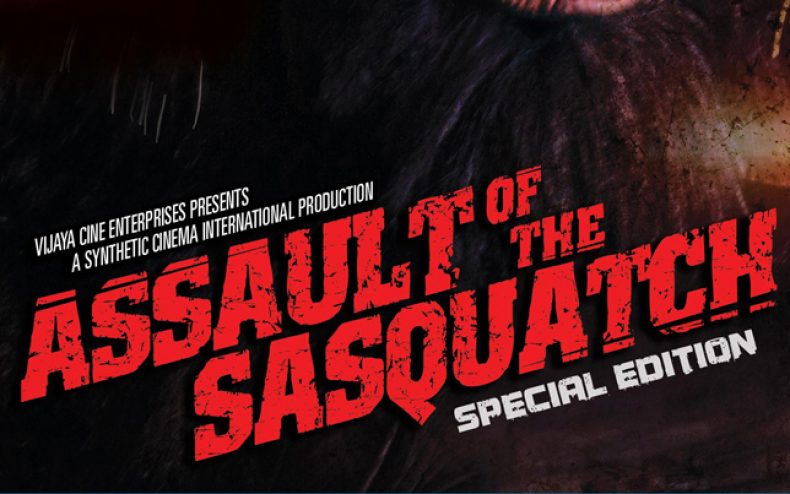 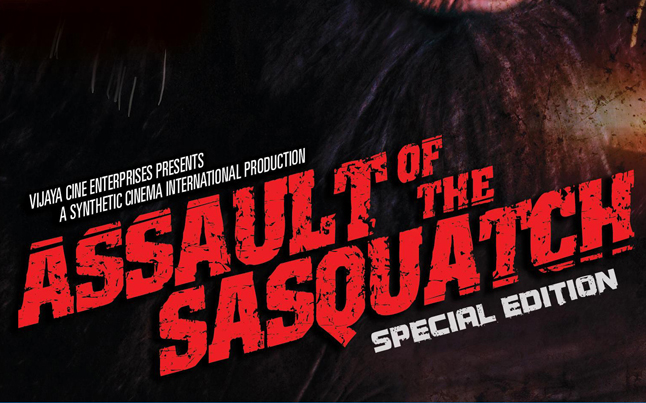 This casting call will be on a first come, first served basis, and they are only looking for adult men and women. The movies that they will be playing in will be finished later on this year with filming taking place between May and September.

According to Courant, the previous works of Synthetic include the following.

So if you ever wanted to start off a possible career, or simply would love to be part of a movie, then you better mark this on your calendar and get up to Hartford for casting call.

A big fan of The Walking Dead television series. In my spare time I enjoy blogging and simply hanging out. Oh and lets not forget, Go NY Giants!
You might also like
casting callhorror

Mysterious Character Cast For Season 7
Be the first to comment!
Leave a reply »