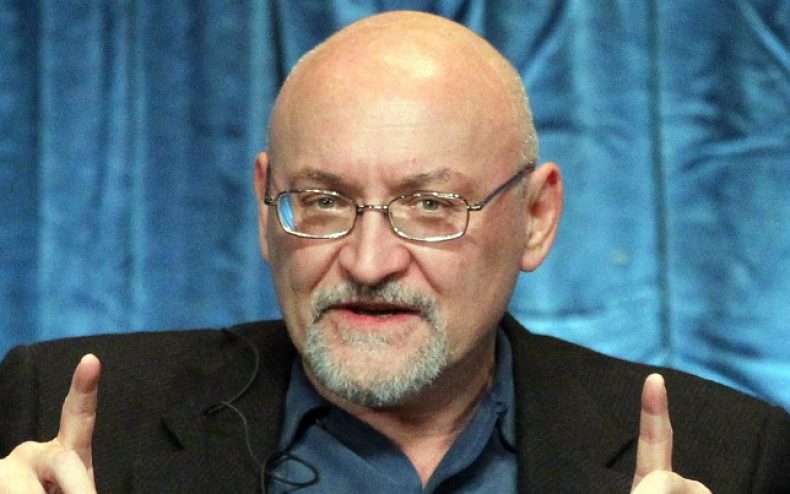 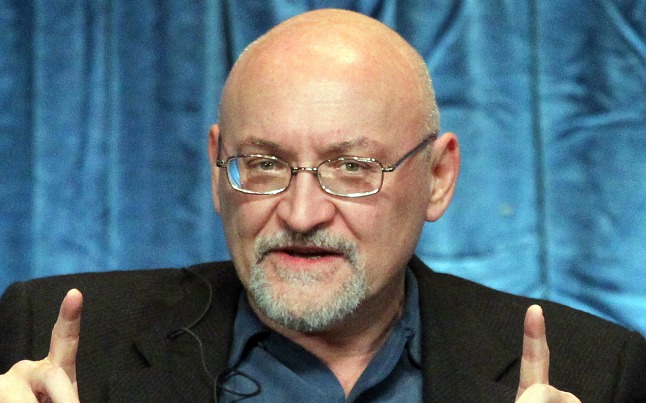 For the first time Frank Darabont, Director of Shawshank Redemption and The Mist spoke with TVguide.com about his unfortunate dismissal from AMC’s The Walking Dead days after his appearance at the San Diego Comic-Con.

“It was, for the sake of my cast and my crew, a tremendously regretful thing to face, to have to leave, But I was really given no choice. I don’t understand the thinking behind, ‘Oh, this is the most successful show in the history of basic cable. Let’s gut the budgets now.’ I never did understand that and I think they got tired of hearing me complain about it. It’s a little more complicated than that, but that’s as far as I want to go with it because otherwise it’s just provoking more controversy and that’s not really of interest to me. I just want to keep my head down and do my job and be allowed to do my job, that’s key, and continue to, hopefully, enjoy it and do good work.”

“The cast and crew are like family to me, It has not been easy for anybody. Let me put it that way: It was like a death in the family. Only I was the dead guy. I felt like William Holden, face down in the swimming pool, narrating this thing.”

Fans of Darabont and The Walking Dead were outraged at AMC’s decision to release the person that helped bring The Walking Dead to life. At first AMC refused to explain why they gave him the axe, which only fueled the fire. Months later we learned Darabont’s release was due to him wanting to spend more on outdoor shooting, but the network was looking to cut or reduce the shows budget.

“It was a lot of obfuscation and on my end just maintaining what I thought was the most dignified silence that I could,” Darabont stated. “Who needs a cat fight in the press, oy vey? There’s plenty of stuff in this world that I’m excited about doing, and how lovely that we’re getting the opportunity to do this with TNT. How great is that.”

Darabont is now working on a new TV show for TNT titled L.A. Noir. The show is based on the book by John Buntin’s titled  “L.A. Noir: TheStruggle for the Soul of America’s Most Seductive City”. The show is based on a fictional cop named Joe Teague caught in the middle between mob boss Mickey Cohen and police chief William Parker. Both Parker and Cohen were real figures who battled for control of the city in the era this show takes place. Frank may have made an early exit from The Walking Dead, but he will continue on doing what he does best.

Big fan of all things Walking Dead. From the comics, to the games and of course, the TV show. Also a huge movie nerd. I Love Sci Fi and adventure movies but will pretty much watch anything.
You might also like
AMCFrank DarabontTV Crew