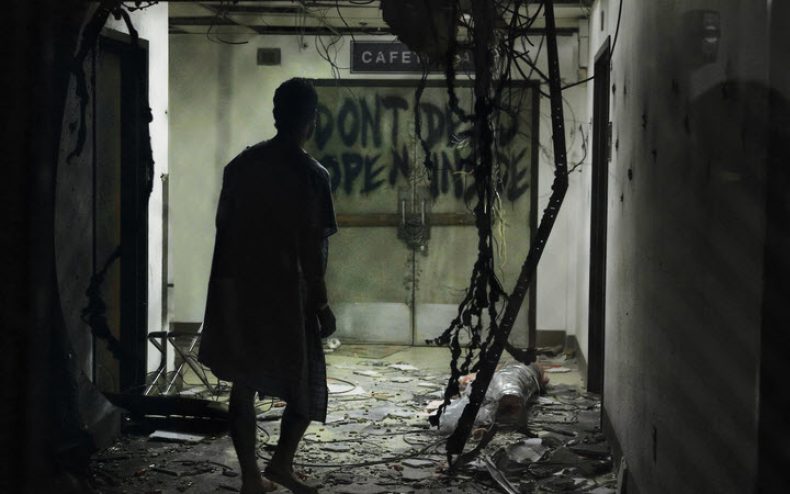 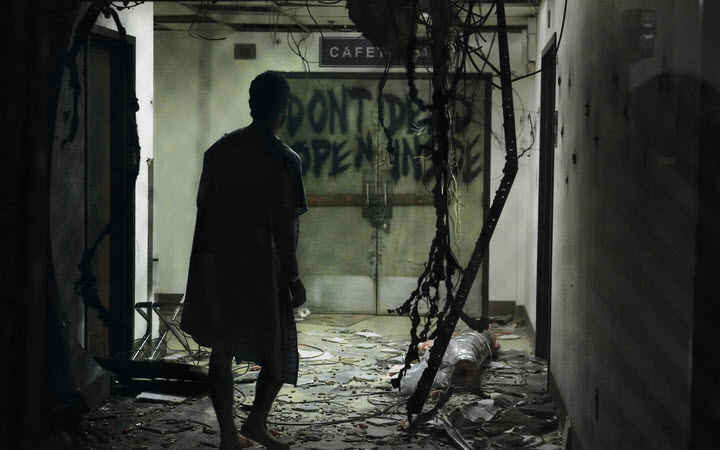 The first episode of The Walking Dead that begins the adventure, episode “Days Gone Bye“.  Rick Grimes who is the main character, ends up in the hospital after being wounded in the line of duty as a Sheriffs Deputy.  When he wakes up things are not the same and he soon finds out that the world has changed forever.  He slowly makes the way out of the hospital and learns about the horrors that now encompass the the life he once knew.   As he makes his way home in “Days Gone Bye” to find his wife Lori and son Carl, he meets Morgan which helps to shed light on how bad the situation is.

Morgan and his son take in Rick and help him to get back on his feet, and Rick gets to learn about the pain Morgan is going through during “Days Gone Bye”.  Morgan is struck between killing zombies that threaten his life and his wife, who was infected and is now a zombie that roams around their home.  This struggle that Morgan is going through really shows the degree of pain, difficulty and devastation that the people in the new world of zombies is facing, and if you haven’t seen it, then you must watch “Days Gone Bye”.

The story starts with unknown future for Rick or humanity and the search for answers begin and the episode “Days Gone Bye” would soon start a following for fans around the world.  You learn the about the horror of the new reality, the struggle of humanity, and the quest for answers.  “Days Gone Bye” is an episode where the title matches the theme of the first show in the series The Walking Dead.

Big fan of all things Walking Dead. From the comics, to the games and of course, the TV show. Also a huge movie nerd. I Love Sci Fi and adventure movies but will pretty much watch anything.
You might also like
CarlDays Gone ByeTV Series