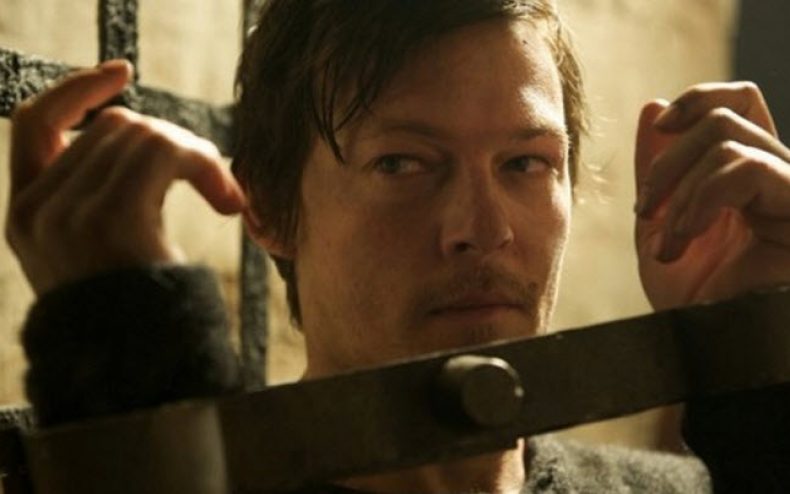 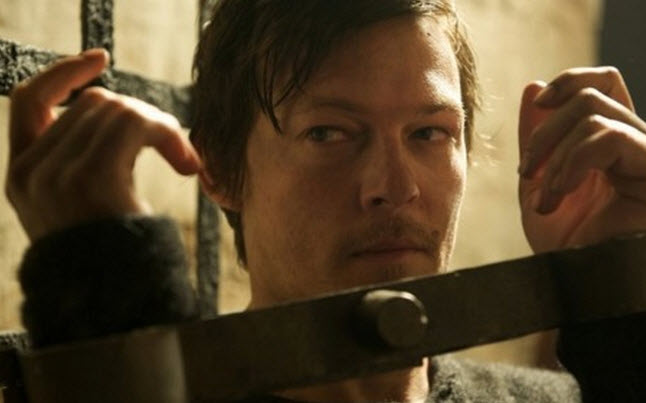 Some of Walking Dead characters include Norman Reedus, who plays Darly, in the movie The Consiprator. Michael Rooker who happens to be Mearle in the TV series, and Daryl’s brother, plays in the movie Super.  Noah Emmerich who was the CDC scientist that lived a short life in the movie Super 8.  The son of Morgan, Duane, who will be starring in Bad Teacher.  Emma Bell, or known as Amy, the deceased sister of Andrea will be playing a part in Final Destination 5 and finally Lennie James in Columbiana who plays Morgan that was last seen in “Days Gone Bye“.

You will notice some of these Walking Dead characters are either dead, or really havent been seen since episode one of The Walking Dead.

A big fan of The Walking Dead television series. In my spare time I enjoy blogging and simply hanging out. Oh and lets not forget, Go NY Giants!
You might also like
AmyDaryl Dixon

Inside Episode 4: “Vatos”
Be the first to comment!
Leave a reply »