by Shawn Hopkinson 08/18/2014
The cult of 1080p resolution is powerful, at least among vocal hardcore gamers. So it’s understandable that if there’s a chance a game might not be reaching 1080p on consoles developers might be a little reluctant to just come out and say so. That sure sounds like what’s going on in this interview with Call of Duty: Advanced […] 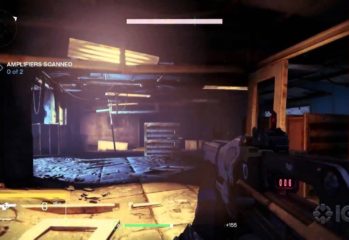 Here's Destiny Running at 1080p on Xbox One

by Shawn Hopkinson 07/23/2014
Bungie had promised that even though Destiny will be 900p instead of 1080p on the Xbox One during the current beta, the company plans to make it 1080p by the game’s Sept. 9 launch date. And just to prove that they aren’t lying liars who lie, Bungie released this video, through IGN, of the game running […]