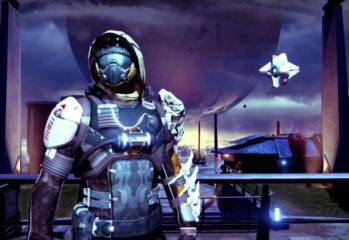 Destiny Has Gone Gold, No Trading in the Tower, and Other Updates