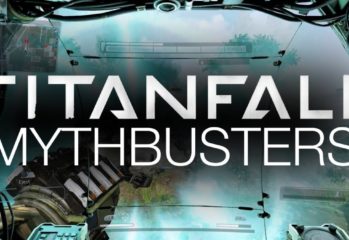 Bust Some More Titanfall Myths With This Fun Video

by Shawn Hopkinson 04/29/2014
The Titanfall Mythbusters guys DefendTheHouse just keep bringing the good stuff. In this epsiode we find out that, yes, you can ride on a search drone. And it looks hilarious, like some kind of funky chicken dance. There’s also the hilarious spectacle of watching auto Titans futilely try to destroy domed Titans with melee […] 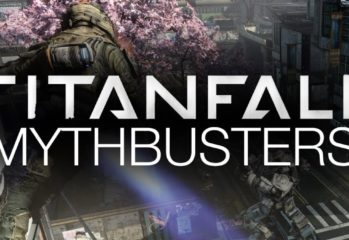 by Shawn Hopkinson 04/21/2014
Another installment of Titanfall Mythbusters from DefendTheHouse, another bunch of cool things to try. This episode confirms that poor MRVN really does get sad when you shoot him. There’s also an attempt made at destroying the evac ship with satchel charges after it has escaped to space that has a surprising result. 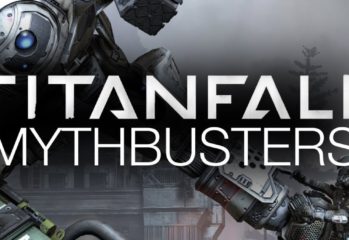 by Shawn Hopkinson 04/14/2014
This Titanfall: Mythbusters video is ostensibly about busting or confirming Titanfall myths, but for me the “confirmed” myths are more a list of things I have to go try right now. Taking out an evac ship with the splash damage from a falling Titan? Yes, please.