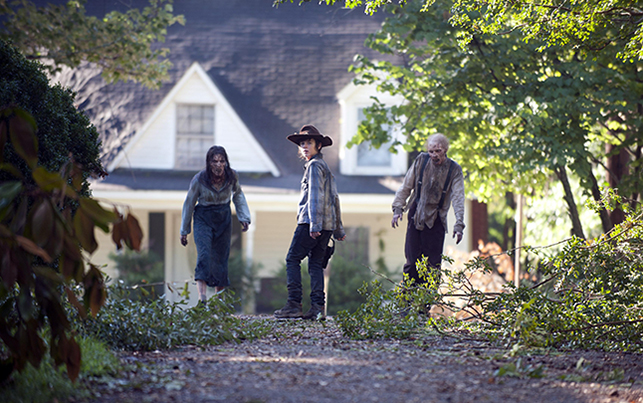 by Jakobion 01/16/2014
There is a new photo of Carl Grimes from season 4 of The Walking Dead, which happens to return on February 9th. Carl, played by Chandler Riggs, is shown walking down a road in some neighborhood oblivious to some approaching danger. The photo below was recently released by AMC. You will notice that as Carl is trekking down […] 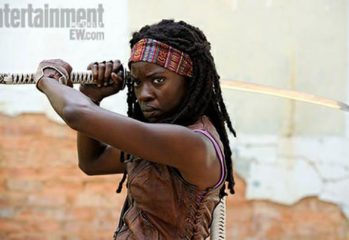 by Jackon 05/24/2012
It seems like a long time ago since we last heard or saw anything related to The Walking Dead. Luckily for us that has now changed as several bits of news have come at once. The first piece of news is the very first image of a unhooded Michonne! Michonne who made her stunning appearance […]