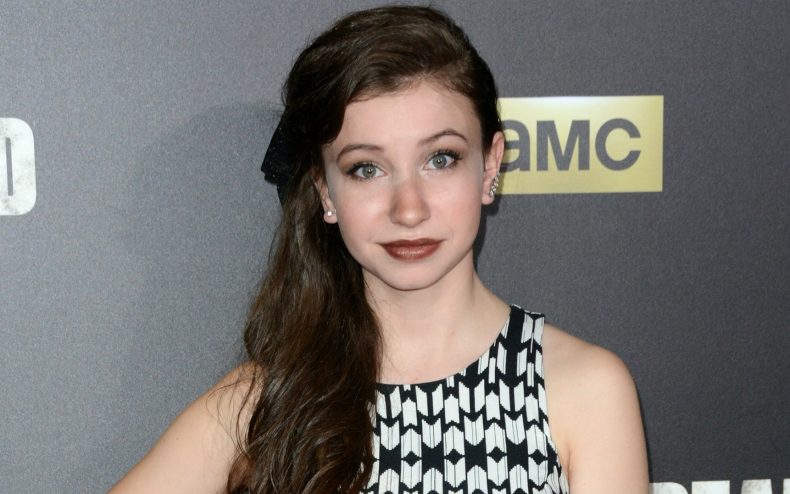 The Walking Dead’s already-crowded title sequence will have to find room for more names next season. Three actors who previously held recurring roles will have their jobs bumped up to regulars this fall.

First off Katelyn Nacon, of Too Many Cooks fame, will be appearing as Enid a lot more and making a lot more awkward banter with Carl. Steven Ogg, who plays Simon (Negan’s second-in-command) has also been regular-fied. Then there’s the most controversial promotion in this: Pollyanna McIntosh, meaning we’re getting a lot more Jadis as well.

Jadis bore all the markings of a throwaway character, given she and her gang never appear in the comics….and she’s just plain weird. Someone paying the bills must see potential in her, though. So….Jadis in show. Get guns.

Season 7 saw the departure of one recurring character (Spencer, played by Austin Nichols) and one regular (Sasha, played by Sonequa Martin-Green). Technically Steven Yeun and Michael Cudlitz also left in Season 7, but they had already lost their regular status in the premiere.