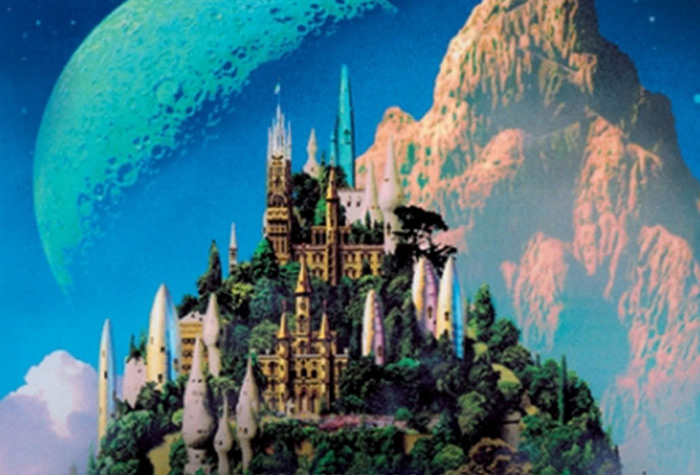 Chronicles of Amber is being adapted for television by The Walking Dead creator, Robert Kirkman and Skybound Entertainment’s David Alpert. The series is cited as the inspiration for George R.R. Martin’s Game of Thrones.

The Chronicles of Amber is a series of ten fantasy novels written by Roger Zelazny. They were released between 1970 and 1991. The first novel, Nine Princes in Amber is narrated by Corwin, who awakens on Earth with no memory. He soon finds he is a prince of a royal family which rules over the one true world/dimension known as Amber and also possess the ability to travel across dimensions.

Skybound CEO Alpert called The Chronicles of Amber his favorite book series of all time and one of the reasons for getting into the film and television industry. Game of Thrones author, George R.R. Martin describes Zelazny as a “storyteller without peer”, who created, “worlds as colourful and exotic and memorable as any our genre has ever seen” after the author’s passing in 1995.

For more information on The Chronicles of Amber book series, be sure to check it out on Amazon.

Big fan of all things Walking Dead. From the comics, to the games and of course, the TV show. Also a huge movie nerd. I Love Sci Fi and adventure movies but will pretty much watch anything.
You might also like
Game of ThronesRobert KirkmanTV Series