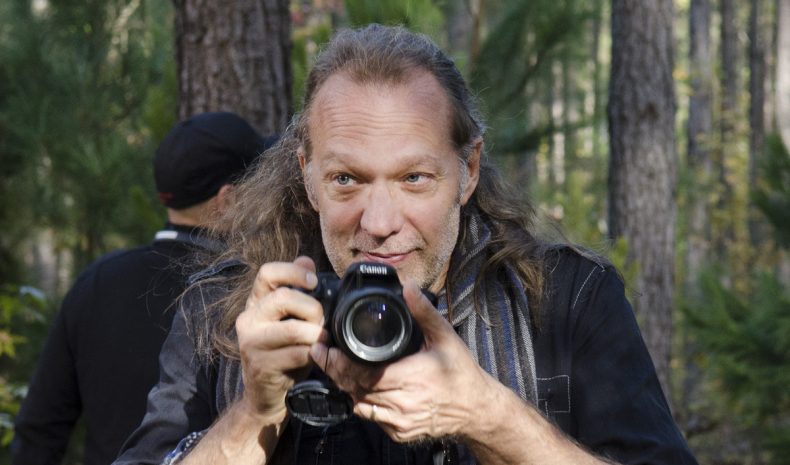 This week AMC announced they were pulling a completely unexpected move and renewing the most popular show on cable for another year. The Walking Dead will continue at least until 2018, with or without whoever’s getting bumped off Sunday.

Comicbook.com caught up with Greg Nicotero, the effects artist for the series, and asked him what he thought TWD’s secrets to longevity were. “We feel like we have an obligation to our fans and it’s a really great feeling to know that people want us to take them on this journey,” Nicotero answered. “That’s what we were saying about the finale before, that some people were a bit upset about it. It’s like, you know, that’s the story that we want to tell. That’s the journey that we want to take people on.”

We can put the finale behind us at this point (besides, we’ve had so much else in real life to worry about this year). Nicotero said even though he works behind the scenes, he’s as psyched for Season 7 as any other fan. “People really love being on this journey and that’s important and it’s exciting to be seven years in, now eight, to be able to continue to tell our story and have people want to know what’s going to happen next,” Nicotero said. “It’s the greatest gift you can give any storyteller. Which is to say yeah we want to know what happens next. It’s great. I’m proud and delighted to be able to continue to tell this story because we’ve got a lot more story to tell.”

“We still show up every day like it’s day one,” he said. “I think that is a tribute to every single person on this crew to be able to show up to work as if it’s their first day with the same level of commitment and enthusiasm.”